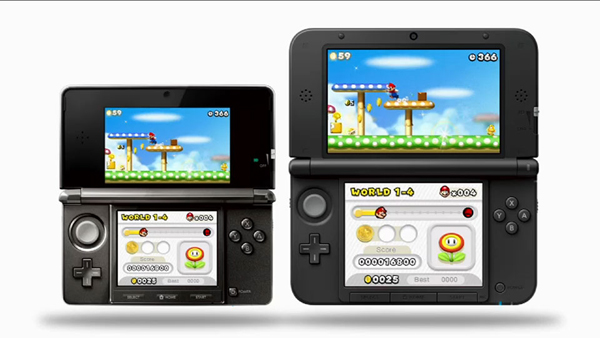 Read why after the jump!

Maybe fails again is a little harsh. I own and love the 3DS. It’s a fun game system and more games are being made that truly take advantage of the 3D effect instead of it feeling like a tacked on gimmick. With that said I do have one complaint; it only has one circle pad.  Now I can live with that mostly but some games (first person shooters) almost require it. When Nintendo announced the new, larger 3DS XL I was excited. I thought for sure there would be a second circle pad since the company saw fit to release this: 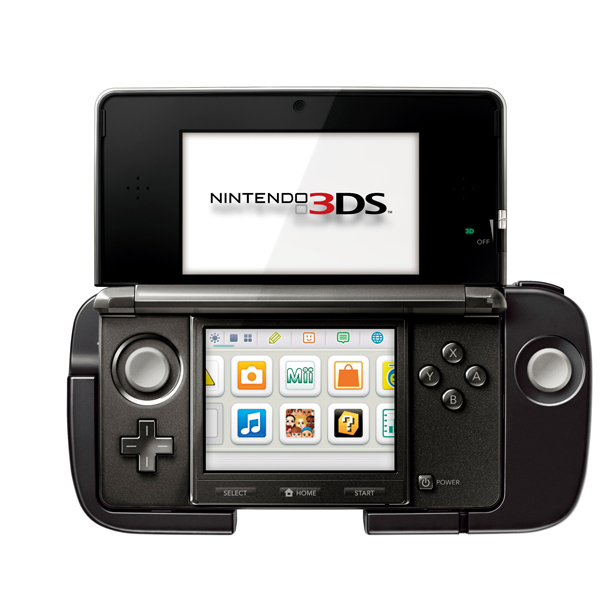 Nope. No second circle pad. Sure its bigger, meaning more real-estate to add one. So why didn’t they? What about the people that bought the circle pad pro? The larger 3DS will not fit into it. Will they release a bigger version? Maybe. Should they? Yes, but they really should have given their fans and supporters what they have been asking for; a second circle pad. Sony listened and made it a reality with the PSP Vita.

So here I sit, disappointed with Nintendo’s failure to give their loyal fans what they crave. Am I surprised? No. Do I feel like Mario just kicked me in the nuts? Kind of.