No David Brooks, YOU are Ruining America 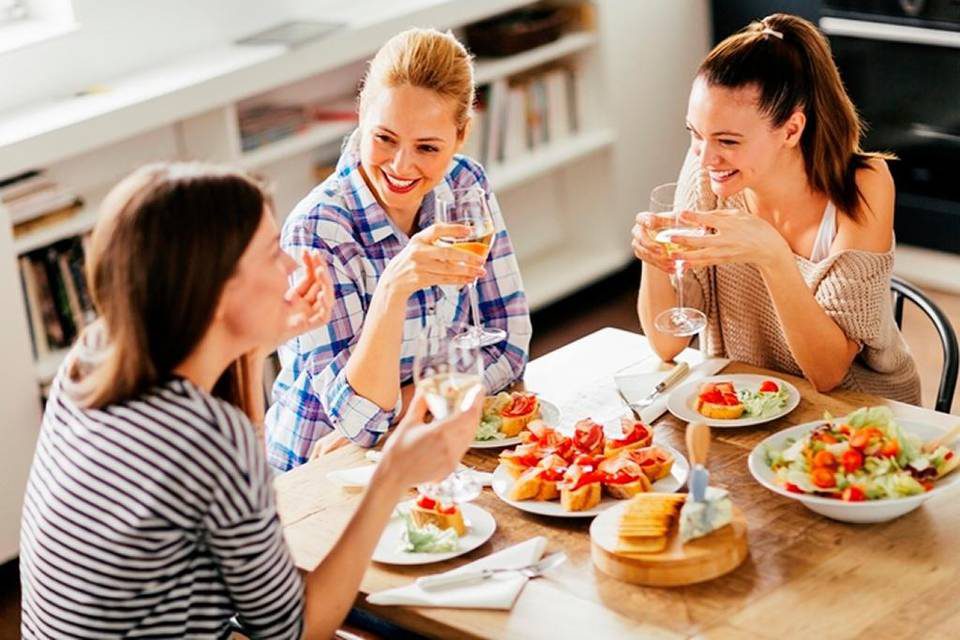 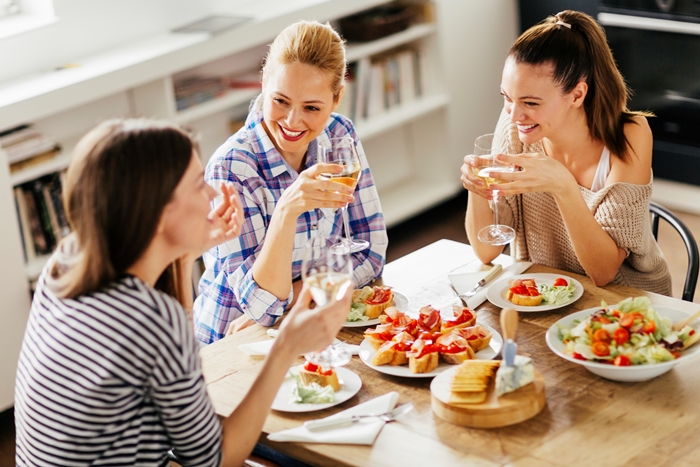 People who like bruschetta are probably ruining America, I guess!

Welp, David Brooks thinks he knows who’s ruining America, but he’s confused because while he is condemning upper middle class people for keeping lower middle class (and I assume poor folks too?) “out” of things by making various parts of society unreachable for them, he is perpetuating a lot of awful thinking about people who aren’t like him. Here is the most egregious section of his article, in my opinion (and Twitter agrees):

Recently I took a friend with only a high school degree to lunch. Insensitively, I led her into a gourmet sandwich shop. Suddenly I saw her face freeze up as she was confronted with sandwiches named “Padrino” and “Pomodoro” and ingredients like soppressata, capicollo and a striata baguette. I quickly asked her if she wanted to go somewhere else and she anxiously nodded yes and we ate Mexican.

American upper-middle-class culture (where the opportunities are) is now laced with cultural signifiers that are completely illegible unless you happen to have grown up in this class. They play on the normal human fear of humiliation and exclusion. Their chief message is, “You are not welcome here.”

So let me get this straight, David – you think people with “only high school degrees” can’t read sandwich signs? Don’t know what soppressata is? Or baguettes? I don’t know what f***ing soppressata is and I went to a private liberal arts college in New England. I’m even Italian. I certainly know plenty of people with less education than I have, who come from less well-off backgrounds (and mine isn’t upper middle class either, by the way) who know more about food than me. Wow, those are a couple of awful paragraphs. You are doing the thing you think you are condemning with your article, dude.

To feel at home in opportunity-rich areas, you’ve got to understand the right barre techniques, sport the right baby carrier, have the right podcast, food truck, tea, wine and Pilates tastes, not to mention possess the right attitudes about David Foster Wallace, child-rearing, gender norms and intersectionality.

Well David, no, not exactly. Is it possible that you, yourself, are so goddamn ensconced in elitism that you don’t even know what it’s like to live outside of it? I know an awful lot of people who are poor as hell who know more about intersectionality and gender issues than you just showed you did with that sentence. Also, only elitists care about the right barre techniques, the ‘right’ baby carrier, the ‘right’ attitudes about David Foster Wallace, etc. While you are all in your little circles of influence congratulating yourselves on knowing these things while also, apparently, feeling sad for all the rest of us we are quite busy not giving a single s***.

And no, I’m not saying I’m poor, I don’t know what stupid rules you use to apply labels to people but I’m a single woman in my early 40s who owns a home in an expensive city, has very little debt, and basically can do what I want day to day without many financial barriers. Yes, I shop at Whole Foods. But you might be interested to know that the reason I do that is because I want to buy better meat to support better farming practices, not because I care about what some elitist with the right barre techniques thinks about me, FFS. You know what else I do? I pay attention to what people outside my immediate obvious class and social circle have to say. I don’t assume everyone who isn’t exactly like me is stupid or ignorant. I don’t assume I’m part of some class of people who knows and has everything and should be taking better care of the poor saps with their inability to understand the complexities of ordering sandwiches at some hipster doofus pop-up sandwich place.

Listen, I’m certainly not saying that there aren’t class barriers – of course there are. Anybody with a brain knows that. But I take great umbrage with your thoughts about who exists outside your upper middle class bubble and what they think and know.

Status rules are partly about collusion, about attracting educated people to your circle, tightening the bonds between you and erecting shields against everybody else. We in the educated class have created barriers to mobility that are more devastating for being invisible. The rest of America can’t name them, can’t understand them. They just know they’re there.

This is so profoundly insulting – the idea that everyone who’s not in your special class of people can’t name the barriers to mobility that they face is astoundingly awful. Do you talk to anyone outside your “class”, David, at all, ever? Because they have plenty to say, and maybe you should try listening.

Here is a little bit of Twitter’s response to David’s awful article:

Seriously why would anyone be friends with David Brooks https://t.co/Ayt0fDszZv pic.twitter.com/9xbU8py27o

David Brooks in 2016: "I need to spend less time around elites."

I will say I agree with David Brooks that sopressata should be a core part of any middle school curriculum.

DAVID BROOKS: [to no one] THIS IS NORMAL. HE IS ASKING IF WE WOULD LIKE PEPPER, A SPICE, ON OUR FOOD