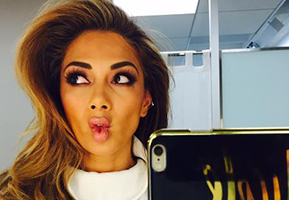 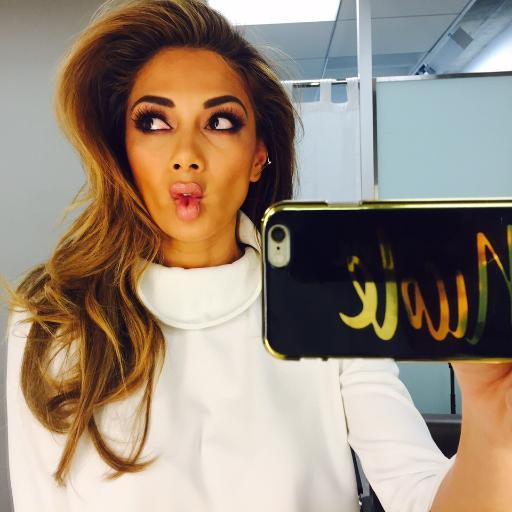 I really had no idea who Nicole Sherzinger is. I had to look her up. Then I had to look up Ed Sheeran who’s she’s rumored to be dating. I have used a Samsung phone but I’ve never been invited to one of their corporate launch parties. I’m a pretty hopeless celebrity hound.

Scherzinger showed up and the Samsung launch party on Tuesday in West Hollywood wearing a sheer grey top and NO BRA!

The difference is celebrity gossip fueled by a clever PR machine that’s working hard to keep a  37 year old in the spotlight long after her expiration date (According to Hollywood) has passed. She pulled a Rihanna and by just knowing what a “Rihanna” is you’ve invalidated the whole ploy. Celebrity flashing might have reached a new low with Lenny Kravitz although that one worked since most of us were thinking the same thing as Aerosmith’s Steven Tyler.

“Dude…No underwear and pierced…F—k me.. You never showed me that s–t,” – Steven Tyler’s reaction to Lenny Kravitz wardrobe malfunction

What do I think? I’m all for any singer that works hard fighting the system even while I’m laughing at a PR machine that’s so unsophisticated.

Anyway Nicole show up any which way you like and sing till you’re sixty. Now all I have to do is figure out who Chrissy Teigen and Cat Deeley are. They were there too even if they did manage not to fall out of their clothes. 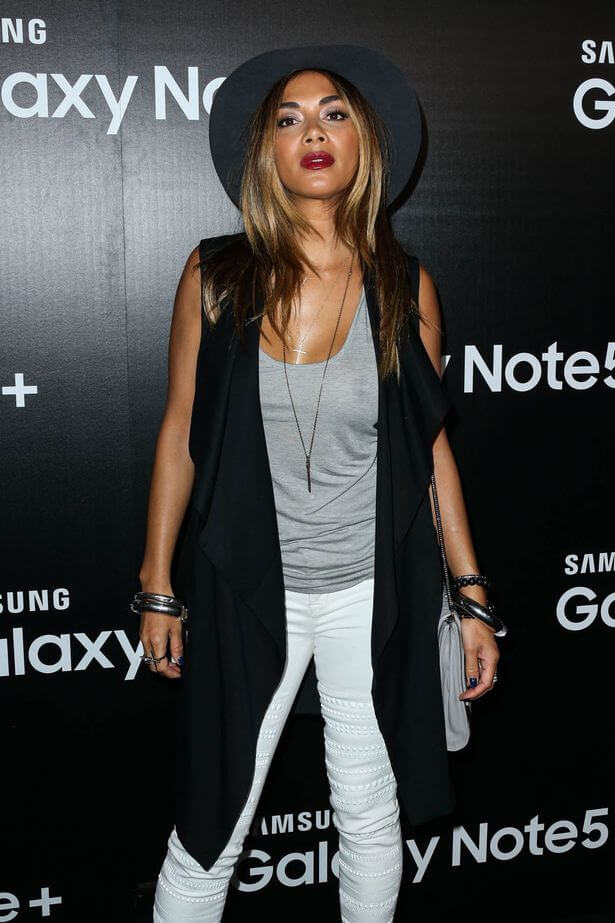