Now I Need an Iphone 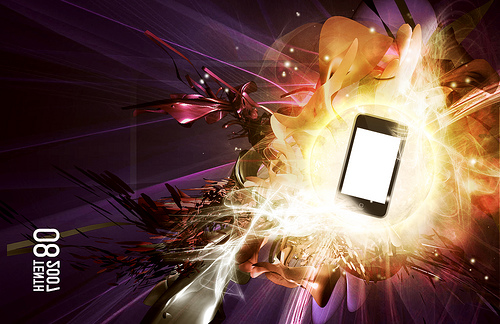 But it seems that other people might not have been so lucky. Numerous reports say the European Commission is now looking into accounts of exploding iPhones and iPod Touches–and Apple is cooperating, according to The New York Times.

Fuckin’ awesome. Exploding iPhones sound way too good to be true. You can have the phone for yourself and get a jolt of Mission Impossible adrenaline when it goes boom, or win over your enemy by planting an iPhone on them all Tommy Lee Jones in that 90s movie where he blew shit up on ’em.

Sounds win-win all over the place.