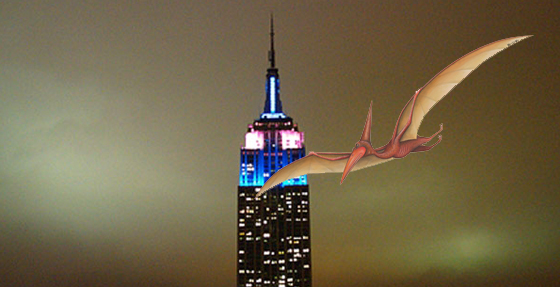 I love old pictures.  If I could scan some of the ones I have in my house you would be like: OMG Acadia has such awesome vintage photographs.  Then I would punch you in the face for two reasons.  The first is that I hate it when people say “vintage” and the second is that I just fucked up all my old pictures by scanning them!  So rather than you getting punched, let’s just look at these pics someone else took of guys supposedly building the Empire State Building.

Now, I realize these could all be legit, and there is no doubt that all the dudes who walked the ‘high steel’ and built those buildings back when the safety regulations consisted of some fat guy next to the elevator who yelled: “Don’t fall, dummy!” were pretty brave or really needed jobs, but I cannot verify that these are all the Empire State Building.  I know at least one is not of the Chrysler Building cause I can see it in the pic.

At any rate, the Empire State Building got built without computers or fax machines or…plastic?  Did they have plastic then?  Not that I think they should have made the Empire State Building out of plastic, but.  Wait, but nothing.  I don’t need to explain myself to you.  Just look at the pics.  And anyone who says the word ‘vintage’ in the comments is getting a HARD PUNCH!