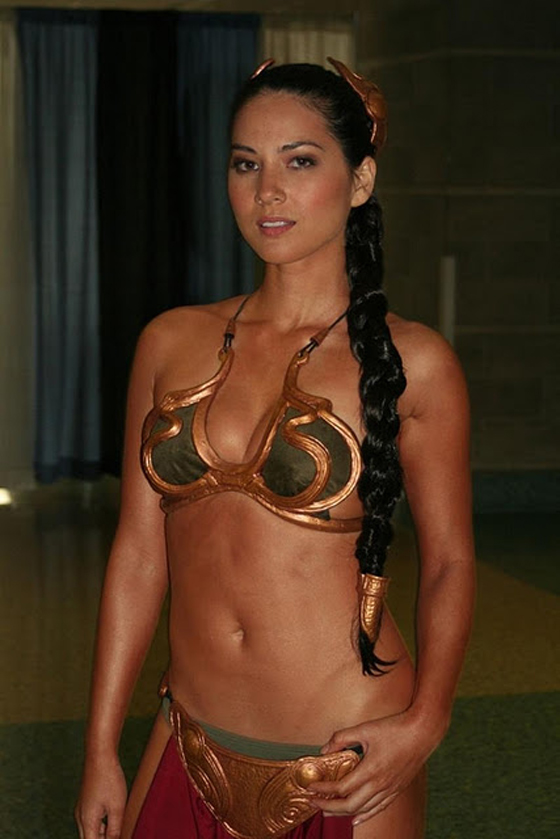 I heard Olivia Munn is on a network show now.  Or she was.  And she wrote a book, and she was on that Attack of the Show thing.  But the reason I think everyone likes her is her gifability.  See, some people get the Internet and some don’t.  Well, I guess I should say that some people get the part of the Internet where people make gifs.  Check out an episode of Community some time.  Every other show they make sure to have a scene with Alison Brie running with her chest bouncing along.