One Week Away from Monster Mania! 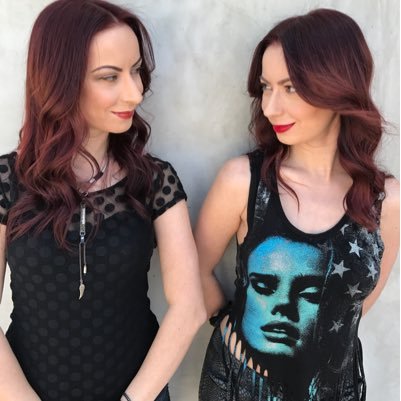 Us Gallery Folk love going to horror conventions in New Jersey and Monster Mania is one of our favorites.  There is something about a bunch of people who all share the common goal of walking around some booths and getting some pics with people famous enough to be appealing but not famous enough to skip the convention.

I have heard people say that these sorts of shows are exploiting celebs but to me it is the most victimless of crimes.  Sure, I wondered why John Cusack needed to get paid $45.00 to get his picture taken.  But then I realized that he was getting $45.00 about every 10 seconds for smiling, doing a hover hand and pointing at the satisfied customer in the pic.  That’s  lot of cabbage.

So this time, Shooey (previously known as Bongo) AND Cider will be there.  Why?  Because we have important Gallery Business to attend to, and Shooey wants to see if Kate Beckinsale might fall in love with him when she sees him walk by here table. 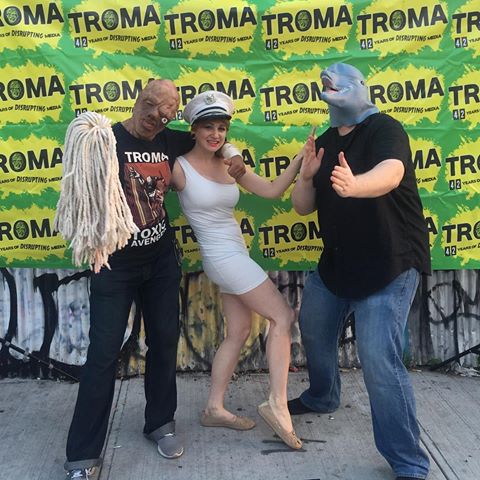 The Troma Films gang is usually there, too. That’s a treat in itself.

Oh, did I not mention that Kate Beckinsale will be there?  WELL SHE WILL!  Because in the fine tradition of all these shows, the organizers seem to have smoked a bunch of weed and then flipped through channels just writing down whoever they saw and then invited them to come.  Here’s a sample of the full list.

Those people probably don’t hang out together at night after the show.  But they might hang out with us.  Because we are going to try to do a live Strangeful Things from the bar that Friday night (August 18).  So you better tune in because for all we know the Soska Sisters will show up and we can ask them about Hellevator!

Ridiculously excited about this.  I am always psyched for shows, but when there is other staff there I get to knock things over with my cape and blame them!