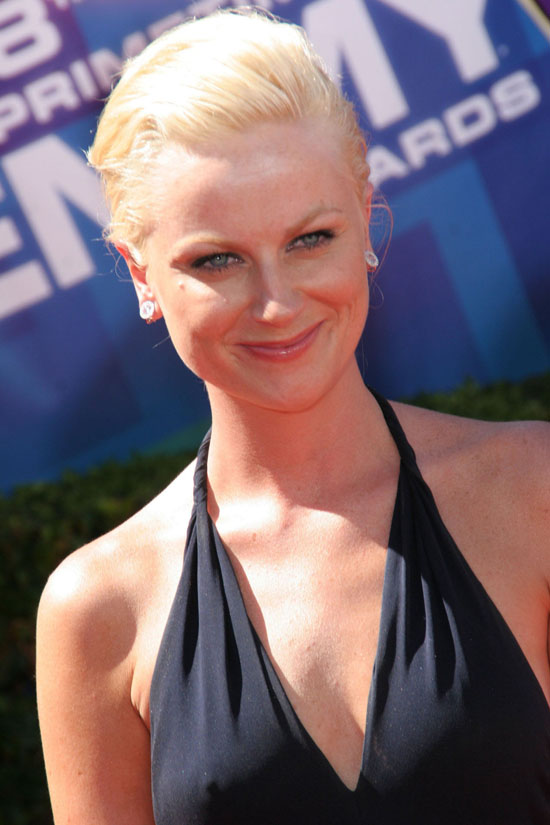 Amy Poehler left SNL, had a baby and then never came back!  But then NBC started advertising her new show, Parks & Recreation, and the cloud lifted slightly.  Lucky for her, I adore Seth Meyers.  From the makers of The Office and starring the inimitable Amy Poehler, NBC is pushing it hard.  Whenever a show is this hyped, I get suspicious about how good it’s gonna be but I am withholding judgment due to my love for Amy.  It premieres April 9th.  The only way I could look forward to this show more is if it also starred Tracy Morgan (my gawd, why does Brian Fellows make me laugh so hard?), and Amy Sedaris.  The Amy & Amy show?  My panties get damp if I think about that too much.

Anywho, the website for the show is pretty funny in itself. But they do appear to have ripped off The Office down to the talking directly to the camera bit.  This is my only reservation about this show.  Just because it worked once doesn’t mean it’s gonna work again, not even if you trade selling paper for running a small town.

In other news, we have an album of Amy Poehler pictures where you can see more of her nips at some very cold event.