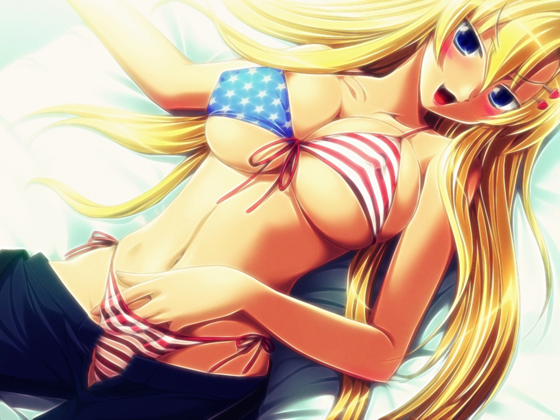 That’s right – this was the very first (legally) All-American Podcast for us.  Every other one we had in America featured Melzer as a sneaky sneak who was sneaking into America repeatedly.  Now we have him as a smelly immigrant.  Now, on the plus side, I think legally now he has to do whatever I say.  But even though now he is my butler, I still feel it’s my duty to tell him some things he needs to do in order to be a good American.  Here’s the list (in no particular order).

Welcome to America.  Get butlering!  And also a podcast.