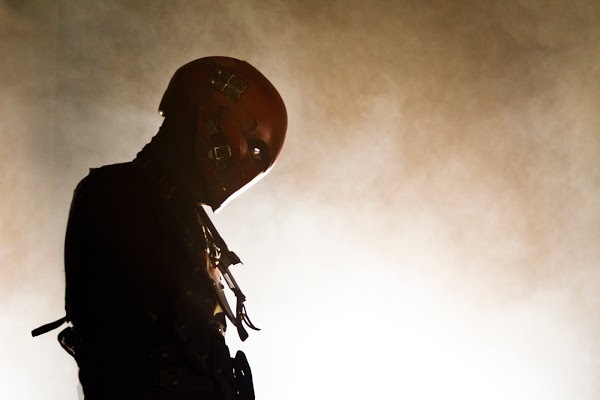 If you were disappointed that the Christopher Nolan series of Batman films ended with The Dark Knight Rises, take a look at this trailer for the fan-made  Dark Knight Legend.  Intended to exist in the Christopher Nolan Batman universe, the film focuses on the surrounding characters, with John Blake (Nightwing) trying to protect the symbol of Batman in Gotham City from attack by the mysterious Red Hood.  Oswald Cobblepot, Stephanie Brown, and other names familiar to Batman fans also make appearances in the film.  The project is currently raising funds over on Indiegogo and has some pretty sweet rewards for fans that donate to help get the film made.  You can also check out their AMA on Reddit today – hopefully someone will ask them how they’re going to avoid getting sued.

Trailer after the jump!

– I Think I Just Shot an Egg: Batman Carseat