Prince Still Dead – Ima Give it Three Days I Guess 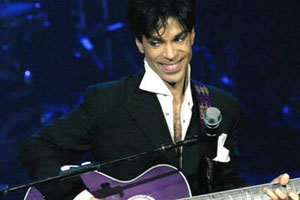 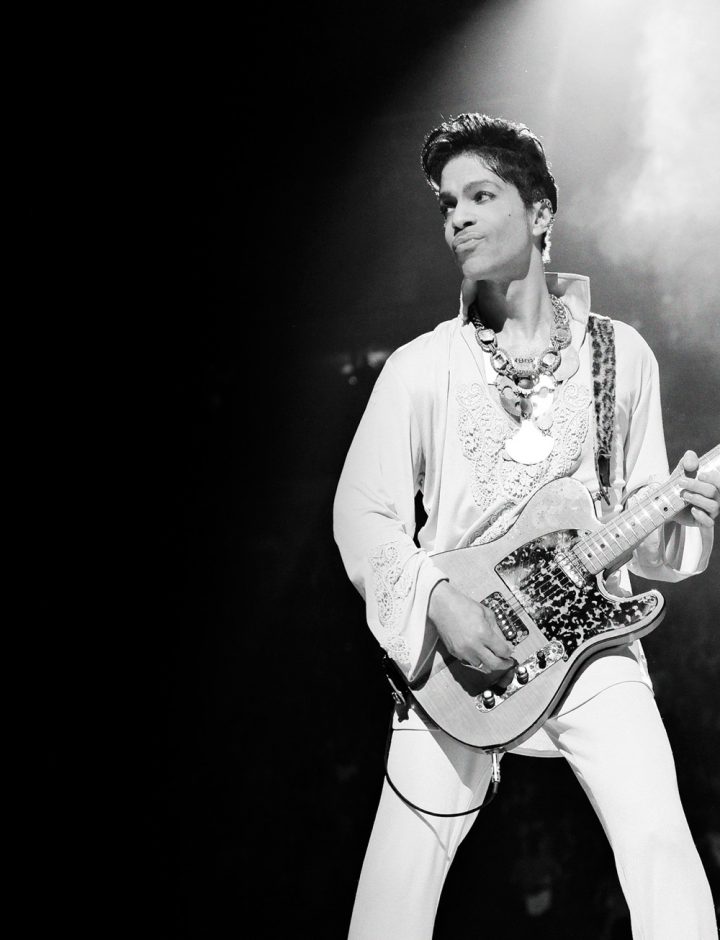 So my ringtone has been Little Red Corvette for a long time. And when I was in high school when the last song played at our dances changed from Stairway to Heaven to Purple Rain.

Nothing I could say about him is unique. Within about an hour I selfishly realized that me just assuming I would see him live at some point was wrong and it made me sad..

Reading people’s tweets about him just illustrated how twitter is a pitiful way to try to express anything that isn’t smarmy.

The last thing I watched last night was Rachel Maddow.  She always approaches things from a long way around and sometimes it is hard to tell where she is going.  But her report (except for the interview at the end) made me feel good.

The video below made me cry. And not because I care about Jennifer Hudson (though The Color Purple is one of my favorite movies. When someone that means a lot to you moves on, there is always something that breaks you eventually. My phone ringing while I was listening to this reminded me how much I cared about Prince and how many ways I admired him.  So yeah, I cried.

Then I made myself feel better by thinking that if Prince is moving on to wherever he is going, he might have noticed a middle aged guy sitting at a desk in an apartment watching a youtube video and crying while not answering his phone and getting ready to drive to Parsippany, NJ to go to a convention featuring Weird Al Yankovik and the principal from Saved by the Bell at which he will wear a spangly silver cape and a wrestling mask.  And if Prince did see that, I like to think he made this face but was still happy that he affected so many people.