When You Protect Your Family With Your Guns by Murdering Them 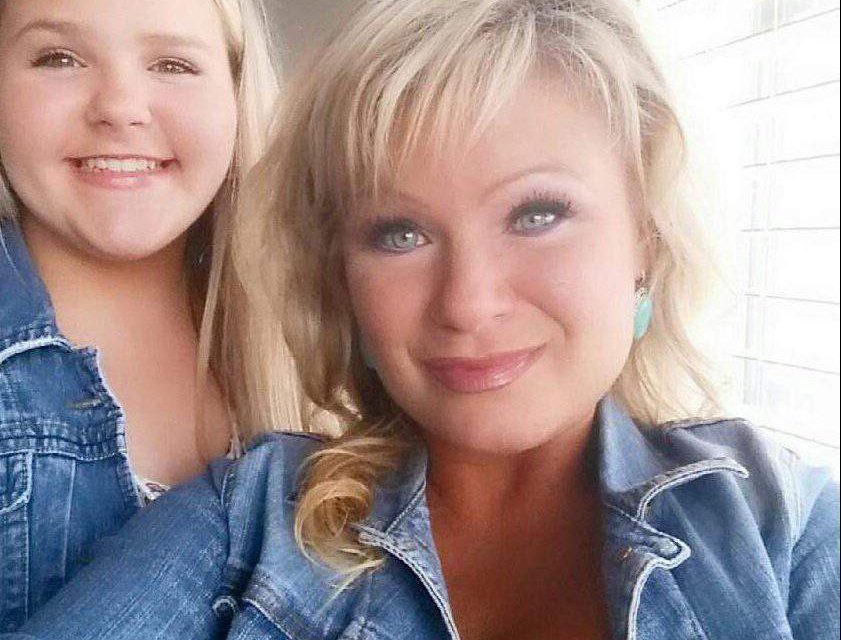 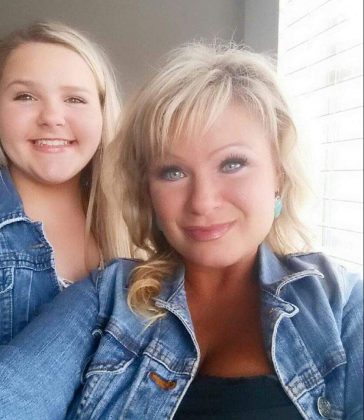 #sorrynotsorry but she kind of looks like Tammy Faye Bakker. That’s not a compliment outside of Texas.

So, by now we all know this face, right? This (front/right) is Christy Sheats, who, after some kind of family argument, shot her two daughters to death in the street in – where else (other than Florida)? – Texas.

In other news, she was a gun advocate who wrote things like

It would be horribly tragic if my ability to protect myself or my family were to be taken away, but that’s exactly what Democrats are determined to do by banning semi-automatic handguns.

on Facebook. But who protects the lunatics from themselves, Christy? Who? Who watches the watchers?

In all seriousness, though, harkening back to our last podcast, in which one of the things the bothers BNev is mass shootings – we have a serious problem in this country, and it’s not with gun ownership. It’s with irresponsible gun ownership, irresponsible sale and distribution of guns, the NRA bribing politicians, and our entitlement complex.

According to this article, police had been called to this residence 14 times in the past, including 3 times for suicide attempts. Does this seem like a home that should contain a gun? Maybe not so much.

Before you cry about me trying to take away your guns, no, no I’m not. I’m also not trying to invade your privacy or stomp on your god-given ability to feel like a special effing snowflake. I am trying to point out that we all live in a society. And if we don’t want our society to be basically full time The Purge mode, then maybe we should do a little checking before we let a person with mental illness, who is likely to harm herself or others, own a gun. We have traffic laws, we regulate drugs and food, we limit drinking to a certain age, etc. We regulate a lot of things. That’s not the same as taking away.

And while I’d love, deep down in my hippie soul, to get on board with the Dems doing a sit-in style protest in the House, I can’t, because the stuff they were trying to force a vote on is largely garbage. Guess what the no-fly list is? It’s a super racist list of people many of whom have zero likelihood of doing anything violent. At one time, my friend Claire’s dad was on it. In case you’re wondering, he was a middle-aged finance exec with no terror ties, thanks for checking. And also, it has nothing to do with anyone’s mental stability or likelihood to be responsible with a firearm.

Listen, I was going to write an exegesis on this but I’m going to keep it simple. Before you sell a gun to someone how about we do the following:

Also, if people like me, who are in favor of updating the laws about guns, could not be idiots about it and actually be informed, that would be helpful. Here’s a useful article which, while I don’t agree with completely, points out a lot of ways that people sound stupid when they are talking about guns.

What do you think? Are you pro or anti people shooting their kids in the street during a family argument? I’m anti, but leave comments below.

How America Inadvertently Set Up a Natural Experiment in Gun Control