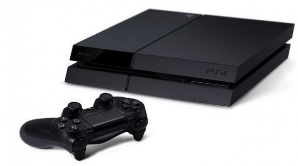 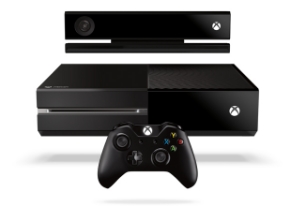 You may remember that I wrote a pretty long piece on the Xbox One reveal a couple weeks ago.  While it was pretty therapeutic to write it and get all my thoughts out, due to Acadia bumbling about and unplugging all the wires he could find backstage here at the Gallery, I have no way of knowing if that piece received the hits I would have liked it to in order for me to continue writing things of that length.  So, for this post, with the help of the fine chaps from VideoGamer.com, I’m going to try to be a bit more concise.

Back in February, Sony announced that the Playstation 4 was coming.  Here is videogamer.com’s abridged version of that announcement (just to warn you, their videos contain bad language):

Then, just last month, Microsoft revealed the Xbox One.  This is what I originally wrote about, so you may be up to date on that reveal already.  If not, here’s the abridged version from videogamer.com:

Fast forward to this past Monday where both companies delved deeper into their systems at the E3 convention.  If you missed it, I’ll let the videogamer.com lads tell you what happened at each:

It’s pretty safe to say that Sony won the day.  They did promise a few things that I wouldn’t necessarily get too excited for, though.  First of all, the price.  The Xbox was revealed to be selling for $499, while the PS4 will be selling for $399. However, if you want the Playstation Eye, Sony’s camera that’s not quite as intrusive as the Kinect, it’ll cost $60 more.  Factor in the fact that you have to have a Playstation Plus subscription to play online mutiplayer games, and you’ve met the Xbox’s price point right there.  If you want an extra controller, that’s another $50 or so.

That’s not to say the extraneous costs are exclusive to Sony, though.  You still need to pay for Xbox Live Gold to play online on the Xbox.  However, Xbox players have already had to pay for the Gold service during the 360’s life cycle, and their current Gold subscriptions will carry over to the One.  And again, that extra controller isn’t cheap.

Next promise that I’m not sure Sony can live up to:  sharing/used games.  They say there will be no restrictions like the Xbox has.  They even released this funny little video to further kick Microsoft in the nads:

But I’m not so sure they can deliver.  Xbox has since come out saying that they were going to leave the DRM policies up to the game developers.  These same game developers will more than likely have the ability to implement the same policies on the PS4.  So while technically Sony is not lying about their part in the DRM thing, that’s not to say that there’s not going to be some hoops to jump through with certain games.

These things aside, I still think that Sony has won me over.  I don’t want the Eye and I don’t play online multiplayer stuff, so the price for me is still going to be $399.  That is when I eventually get up enough scratch to even afford a next generation console, which is likely not going to happen for at least a couple years.   But that’s good, by the time I can look into getting one, all the cards will be on the table and I’ll really know what I’m getting without having to deal with all the PR fluff.  Until then, I’ll stick to my PS3 and Xbox 360.  If the games start getting scarce in the meantime, I can play my MAME or dust off my PS2, original Xbox, Wii, N64, SNES, NES, Genesis, or Dreamcast.  I’ve got options, is what I’m saying.

Seriously. I’ll be fine. For a while. 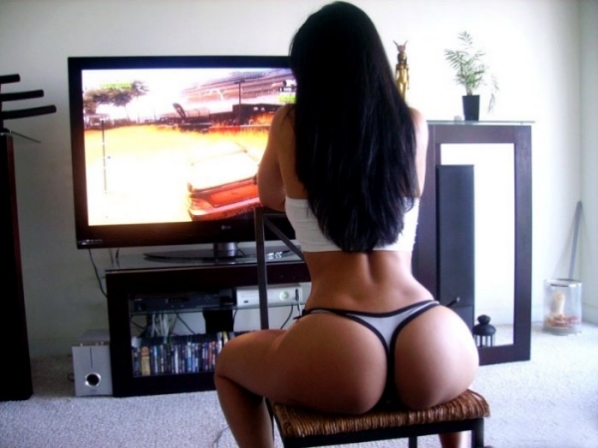 Had to fill my quota.