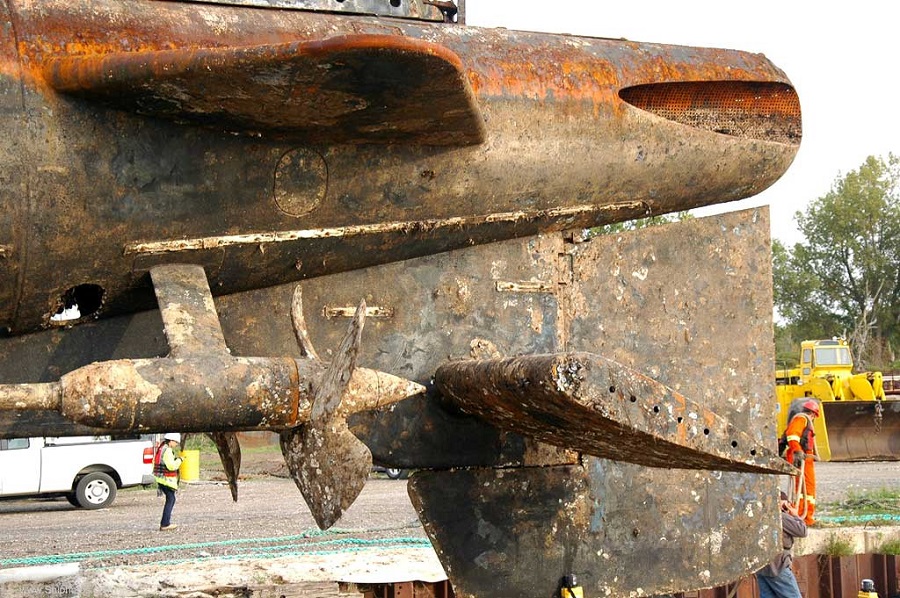 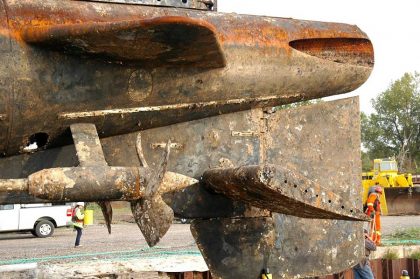 I was fooled earlier this week. It took me an hour or so to go check Snopes and see if a Nazi submarine dating back to World War II was actually found and recovered by Coast Guard divers. I mean it’s so freaking cool that it should be true. The culprit was fake news website World News Daily Report. I’m not going to provide a link because it’s a clickbait scam. The article was entirely fabricated using a photo of a decommissioned Russian submarine from the Cold War era as proof of the claim. I think it’s a bit funny. It’s the internet, if you’re not hit with Coca-Cola buying up Dr Pepper to shut down their rival or that Jim Carrey is dead you’re just not doing social media right. At the same time just how close to real news are we willing to let these fakers get?

Ransom Stoddard: You’re not going to use the story, Mr. Scott?

Maxwell Scott: No, sir. This is the West, sir. When the legend becomes fact, print the legend. –The Man Who Shot Liberty Valence (1962)

World News Daily Report publishes stories that are designed to interest social media users and generate ad revenue by getting eyes on the page. We all think we’re sophisticated but the real news is so crazy it’s hard to distinguish. Which story is true: The man imprisoned for pooping too much in a public restroom or the man who gold plated his testicles and died? (The true story here) 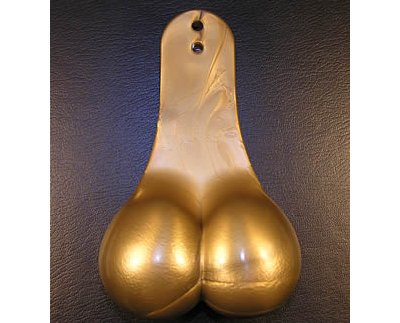 I should have known better than to Google for Gold Balls. This is only the one I can post on Superficial Gallery

German Submarines routinely came up close to the east coast during World War II. When I was in high school I worked with an old timer who told me about firing on U-boats off Portsmouth NH during the War. I didn’t believe a word of it and it was all true. Two Nazi spies were deposited by submarine where I live in Maine. There is even a genuine Nazi submarine on the bottom just south of the mouth of the Mississippi river. Dr. Bob Ballard, the man who discovered the Titanic has visited the wreck of the U-166 and there will be documentaries for people like me who are fascinated with history. 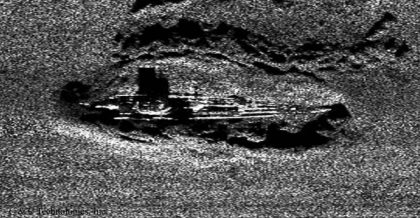 The problem is World News Daily Report got there first. Not to the bottom a mile down where the 52 German sailors rest but somewhere that’s half plausible and interesting to enough people that money can be made. This isn’t a lecture but that kind of thing turns around and bites you.When nobody can distinguish what’s fact and what’s clickbait the world is a mess.

It was a bright cold day in April, and the clocks were striking thirteen.