I don’t know what the original worth1000.com contest was about, but the racists on the mailing list I am on took it to the logical super-racist degree and made it into a “what will happen if Obama wins” thing.  This is the kind of thing I usually put on my Racist Tea Party Tumblr but since they went to so much trouble arranging all the pictures I thought I would put them here on the MAIN STAGE!

I really don’t understand how the people who hate Obama can say that he is going to be a Muslim…sheik or whatever but also a Socialist something or other.  I don’t think you can be both of those things.  It would be like calling someone an anorexic fatso.  And it doesn’t make any sense because there are things you can totally complain about legitimately.  But I guess that isn’t good enough for the Tea Party.  Seriously did the whole group of them just find out there was an economy in the past 5 years?  Why would we listen to them?

Seriously – where were they the rest of the time?  Why do they need to take their country back now?  Take it back from who?  Comrade Caliphate who wants to impose Sharia Law AND make us have health care?  Sure whatever.  Look at the hilarity after the jump.

And don’t email me with your stupid outrage.  This is mockery.  Unless you are from the Tea Party.  Then you can explain yourself.  Seriously – let me have it.  OMG PLEASE. 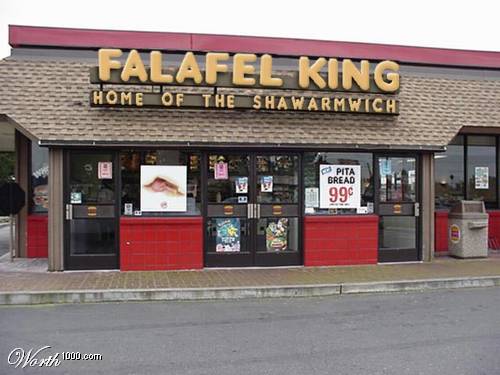 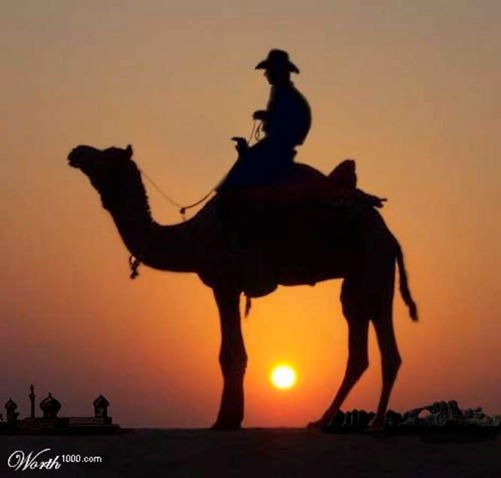 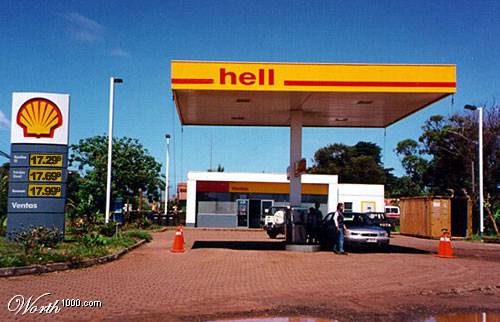 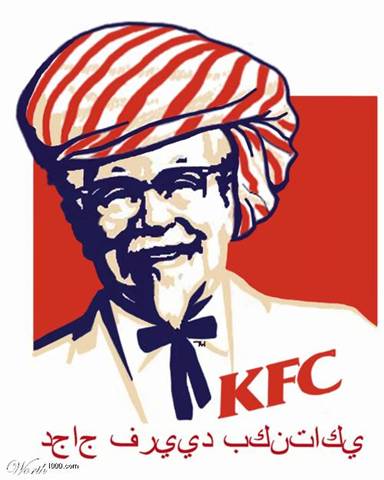 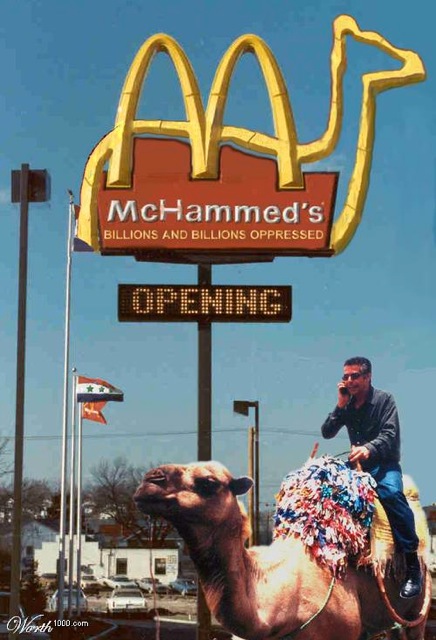