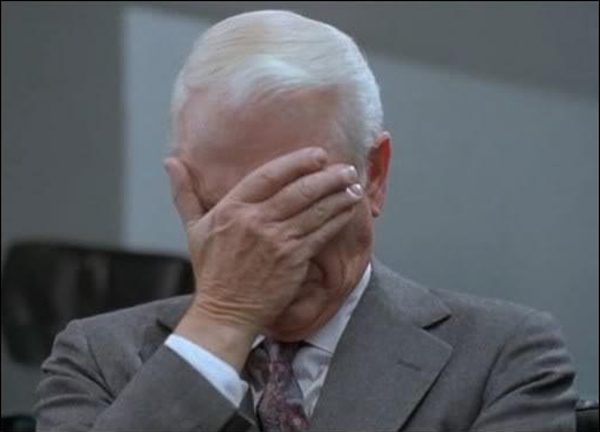 OK so I’m sick and crabby but I swear I am ready to go out of my house and just walk down the street punching people.  I am all for spirited political debate but I at least sort of hope that there are, oh I don’t know, some people with brains in their heads to talk to.  The people at Public Policy Polling asked a bunch of people in my new state of North Carolina some questions.  The usual ones about who they want to vote for, blah blah (the whole thing is here and the pdf linked on the page) and then they asked a question about Osama bin Laden.  The text of the question was this:

Who do you think deserves more credit for the killing of Osama bin Laden: Barack Obama or Mitt Romney?

Mitt Romney?  I have no issue with Mitt Romney, really.  I happen to think he is a moderate guy who wanted to try to be President and since the Democrats already had one he had to try to be a Republican.  I honestly think he is what used to be called a “moderate Republican”.  But what could he possibly have done to help kill Bin Laden?  Does he make guns?  Maybe one of the people who works for him had a hot tip about where bin Laden was hiding?  Did the people who wrote the question mean George W. Bush?  Because that would be a fair question.  But that isn’t what they asked.  They asked about Mitt Romney.  And what did the geniuses in my new state say?

What?  31% of the people in my ridiculous state are NOT SURE?  What bit of info could they be waiting for?  Maybe bin Laden’s ghost could appear during one of the debates and point out who killed him.  That might help.  Or maybe they were just tricked by the wording of the question.  Of course saying that one or the other is more responsible implies that they both are a little.  So some of the stupid can be written off by the trickery.  Say 5%.  That still means that SOME percent of people “weren’t sure” who was more responsible.

This is the craziest poll question I have ever heard because it is not even an opinion question.  It HAS an answer.  The answer is Obama.  Mitt Romney might have prayed that bin Laden would get killed, but that still doesn’t count.  And seriously, not to just pick on the “Somewhat and Very Conservative” people on the list, but why are you so confused?  Do you just not have the ability to process that Obama might have done something you liked?

Seems like I should be the magistrate of this state by now.  Is that what we have?  A magistrate?  This is why you should listen to me about politics.  I’m almost a magistrate.