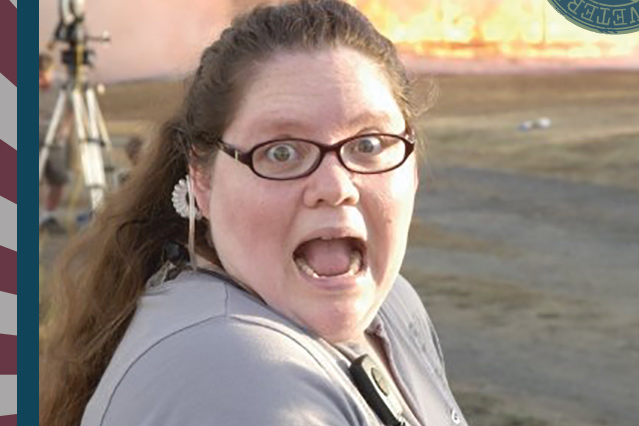 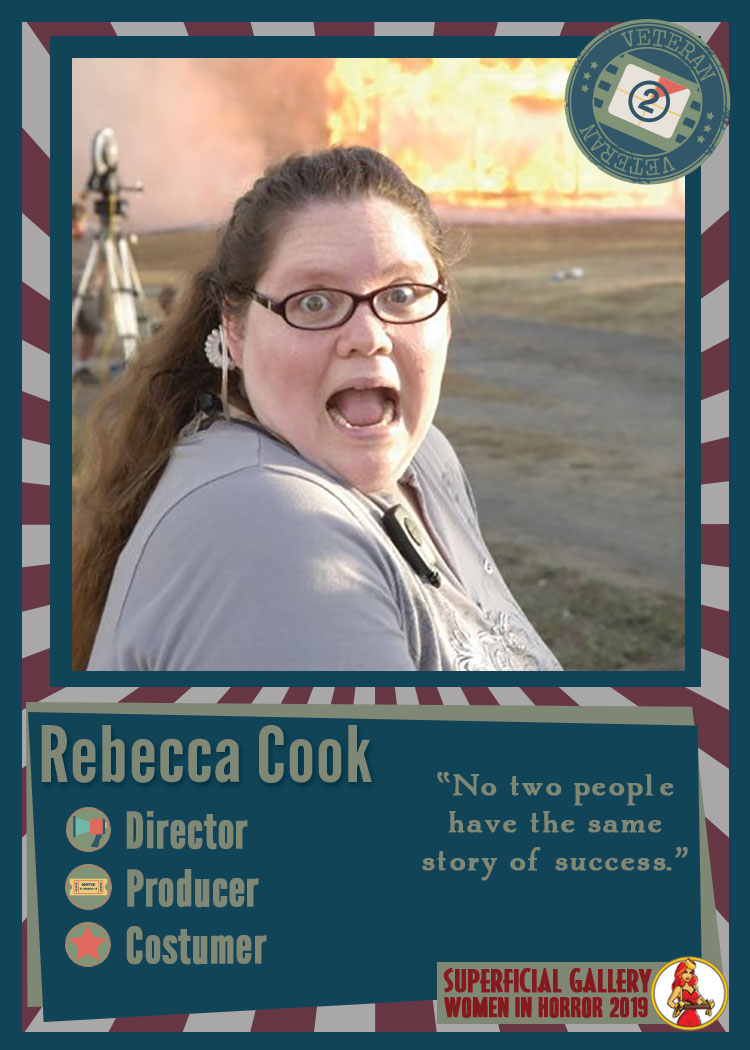 Our Conversation with Rebecca Cook

I was able to work as the on set costumer for John Carpenter’s The Ward. It was incredible to be on set with him every day and watch him work. I learned so much about directing and horror storytelling.

I would love to say it’s the original The Thing because the practical effects in it are mind blowing for their time. But, the truth is, I love The Lost Boys. It was one of the first horror films I ever saw and it is the epitome of 80s iconic pop horror – the music, the effects, the cinematography, the hair. It is what started my love of horror and will always have a special place in my heart.

I do have a special place in my heart for John Carpenter, but having worked with him made that a unique and extremely lucky opportunity. His work was always pushing boundaries and he has such respect for all of the artists he works with. I also really admire Jennifer Kent. I think The Babadook really brought women to table as horror directors. I know many came before her, but in my career she’s the one who made us part of the conversation. And that film – profound!

Tell the story. No matter what gets in your way – timing, money, weather, small minds – just remember to tell the story. Stories are what connect with an audience. (A really good jump scare or blood effect certainly doesn’t hurt, either!)

No two people have the same story of success. You just can’t predict how or when it will happen, but showing up, working hard, and loving what you do has helped me get pretty far. Do the work because you love it. It shows.

I recently produced and directed a horror short at a haunted cabin. There was a legend of a boy who died at the camp and haunts the cabin. Tons of guests have stories of happenings. We wrote a script based on the legend, then we took our crew there for a weekend and stayed at the cabin to shoot the film. Our 11 year old lead had a couple of panic attacks the night before filming and decided he couldn’t do it, so we had to replace him the morning of filming with our writer, who is an adult and an actor (thankfully). Frankly, there were a lot of weird little things that happened, but that was the most terrifying!

The Pinecrest Haunting, the film I mentioned at the cabin, is almost through post and should be hitting the festival circuit by summer 2019. This spring, a short film called Where I Stand, which was made with all women behind and in front of the camera, will be debuting. It’s not horror, but it was an incredible experience. I’m directing a documentary for Spokane Arts and, of course, The 50 Hour Slam in Spokane is my favorite competition!