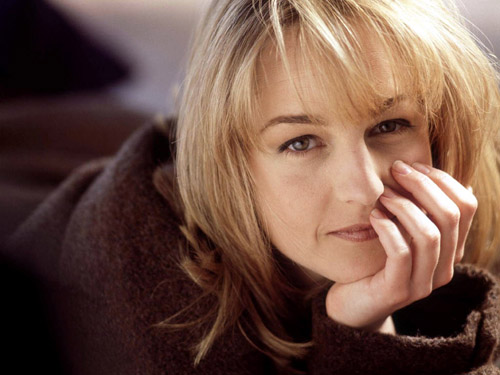 I find Helen Hunt’s career and public profile fascinating.  She seems like such a non-Hollywood actress.  Like, she is only an actress and has never bought into any of the celebrity crap.  She has seldom been the subject of tabloid garbage, even when she was Kevin Spacey’s beard. Having endured some rumors about her own sexuality, perhaps she was more sympathetic to him?  At any rate, I find it interesting that someone with such a very successful and varied career has managed to avoid the scrutiny so many show biz people have to put up with.