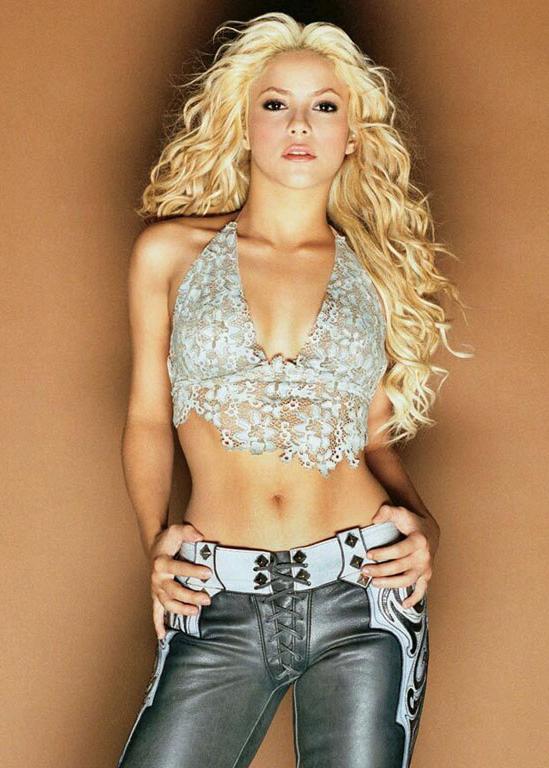 I haven’t seen or heard much about her since ” Hips Don’t Lie” but she is still really hot and talented and we just added 100 new pix of her to her album for a grand total of 329 pictures.