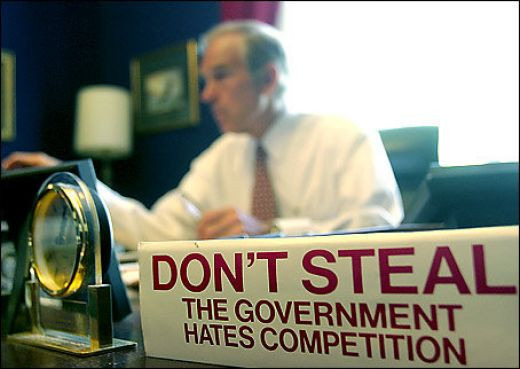 Tuesday is a bright and shiny day for a lot of Americans. Republican’s think that their guys and gals in Washington are going to fix what’s wrong with the old USA. Democrats think that a newly empowered warrior president will rally the party to defend us against the Republican horde. I love America, we have the power of continual hopeful optimism.

A: They are experts in switching positions in front of a camera.

The new Republican dominated congress plans to push through the Keystone XL pipeline in a demonstration of how well they can govern the nation. This remarkable feat of engineering is designed to transport imported Canadian tar sands oil across our country for export to other countries. After completion there will be approximately 50 employees total in the US. It’s a turd on a stick being sold as a popsicle and I didn’t even mention environmental issues.  Fifty pipe fitters and the Koch Brothers will be happy while the rest of us pay the bills.

To be fair Keystone XL has a lot of bipartisan support. In the last election just 100 contributors gave as much as 4.5 million ordinary citizens. It’s still a representational democracy, just one that weights a vote on how many dollars are backing it.

Q: How many Democrats does it take to change a light bulb?

A: It’s irrelevant; they still don’t know they’re in the dark!

Let’s pass a modest transportation bill instead Congress. The infrastructure everywhere is crumbling while you fund planes that can’t shoot and pipelines only the influential few want. Or maybe let the hard-line right have their way. They’re already challenging John Boehner as not being conservative enough. The more people like John that get called RINO the quicker we’ll get back to the party of Eisenhower.