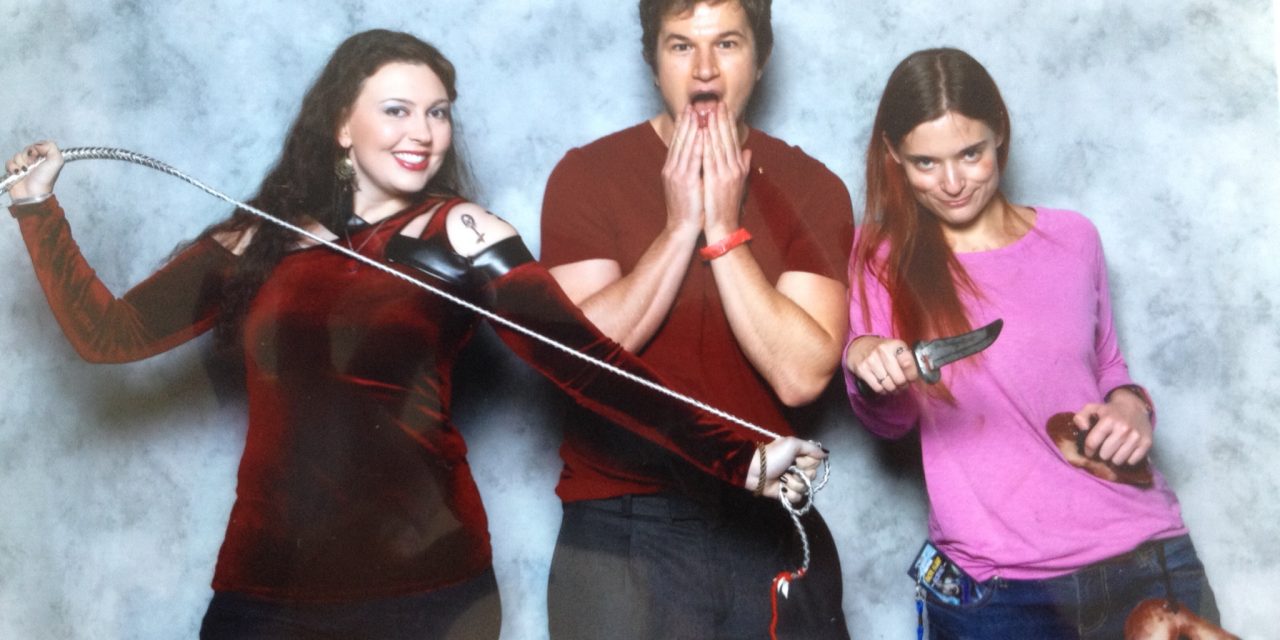 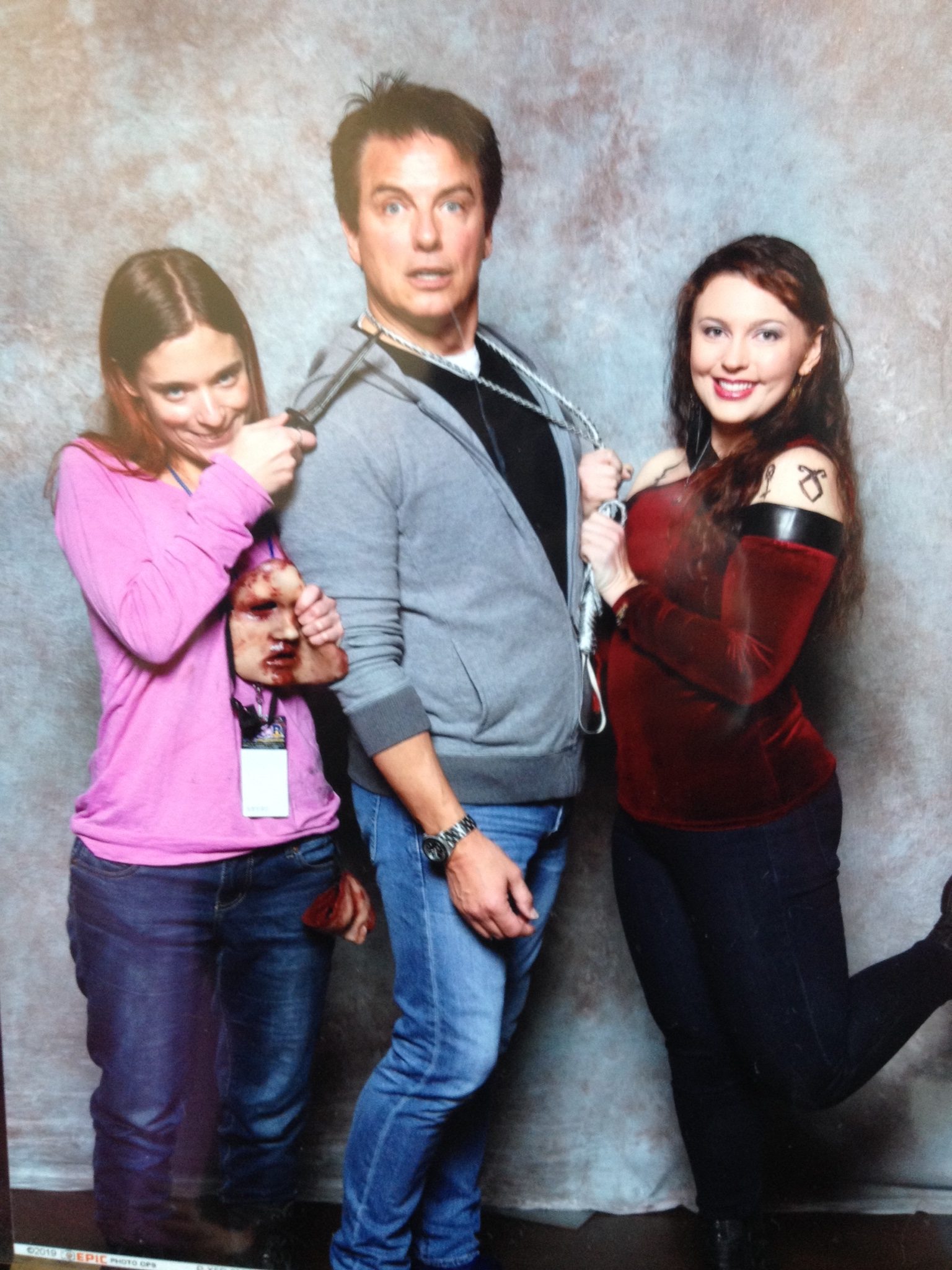 For the smallest state, RICC was a massive convention. From the hall itself to the guest list, there was no shortage of a little something for everybody. Every flavor of nerddom was represented in some fashion. From handcrafted to corporate creations, Spider man to Supernatural, you couldn’t have said you were bored.

Seeing all the amazing costumes, which put mine to shame, was so much fun. People watching was just as amusing as walking the floor. A few too many Pennywise though. Meeting John Barrowman, Alec Utkoff and Emily Kinney was the highlight, I’d have to say. A few vendors recognized me from Rock and Shock too! I missed the panels while waiting for photo ops, unfortunately. Speaking of waiting for photo ops, there was definite room to improve their initial line system. It was a crowd crush nightmare, where we all had to queue up (ie smash together in a mob) to be called to wait in another line, which was at least more organized with taped out lines on the floor. After that things went smoothly.

The after party was a fun time, minus a few neckbeards trying to play grab-ass. But a girl squad came to the rescue and we had fun. Got to socialize with fellow nerds and get buzzed off stupidly expensive drinks (thanks, convention tax!) The music was decent (except the damn Macarena!) and watching nerds bust a move is always interesting! There was a service dog named Vader, and his person was more than happy to let us pet him, because he needed to socialize. (never pet a working dog, folks!)