RIP Lisa Spoonauer, aka Caitlin Bree (and Why I Care So Much) 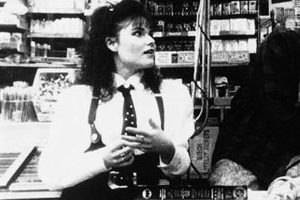 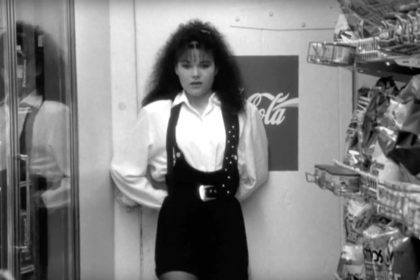 While everyone worldwide was mourning the death of Roger Moore, a smaller subset of Gen-Xers were mourning a loss just as profound for us. The name Lisa Spoonauer might not mean much to 99% of the population, but for those that knew her at Caitlin Bree, she was an important part of our growing up.

Lisa Spoonauer didn’t do a whole lot after appearing in Kevin Smith’s 1994 debut Clerks. She has literally three credits on IMDb, and one of the others is Clerks: The Cartoon Series. But for those of us that have driven six hours one way to get our pictures taken outside of a convenience store in NJ, Spoonauer was a mega-celebrity. In your teens and twenties, Caitlin Bree represents everything you want. She’s beautiful, worldly (she was engaged to an Asian design major, for god’s sake!), a bad girl, and, for those of us that weren’t quite ready for adulthood, she was a link to our teenage life of zero responsibility. As you get older, you realize that Veronica is the far wiser choice for Dante. She brings him lasagna, she pushes him to be a better version of himself, and she doesn’t carry the drama and baggage of a failed high school relationship. But, when you’re younger…

Lisa Spoonauer quit acting after a failed audition for a Nicolas Cage movie. She avoided the convention circuit that many of her other Clerks co-stars have gone on to. Hell, even the Chewlies gum representative is on the convention circuit (and I’m dying to make it to a convention he’s on someday…). After a failed marriage to Jeff Anderson (Randall from Clerks), she disappeared from the Askewniverse. She seemed content to be a wife and mother. She was only 44 years old when she died peacefully in her sleep Sunday night, joining the growing list of Gen-X icons that seem to keep slipping away, far too often of natural causes. I only truly knew her from a handful of scenes in a single movie, but this is 2017’s celebrity death that hits the hardest. 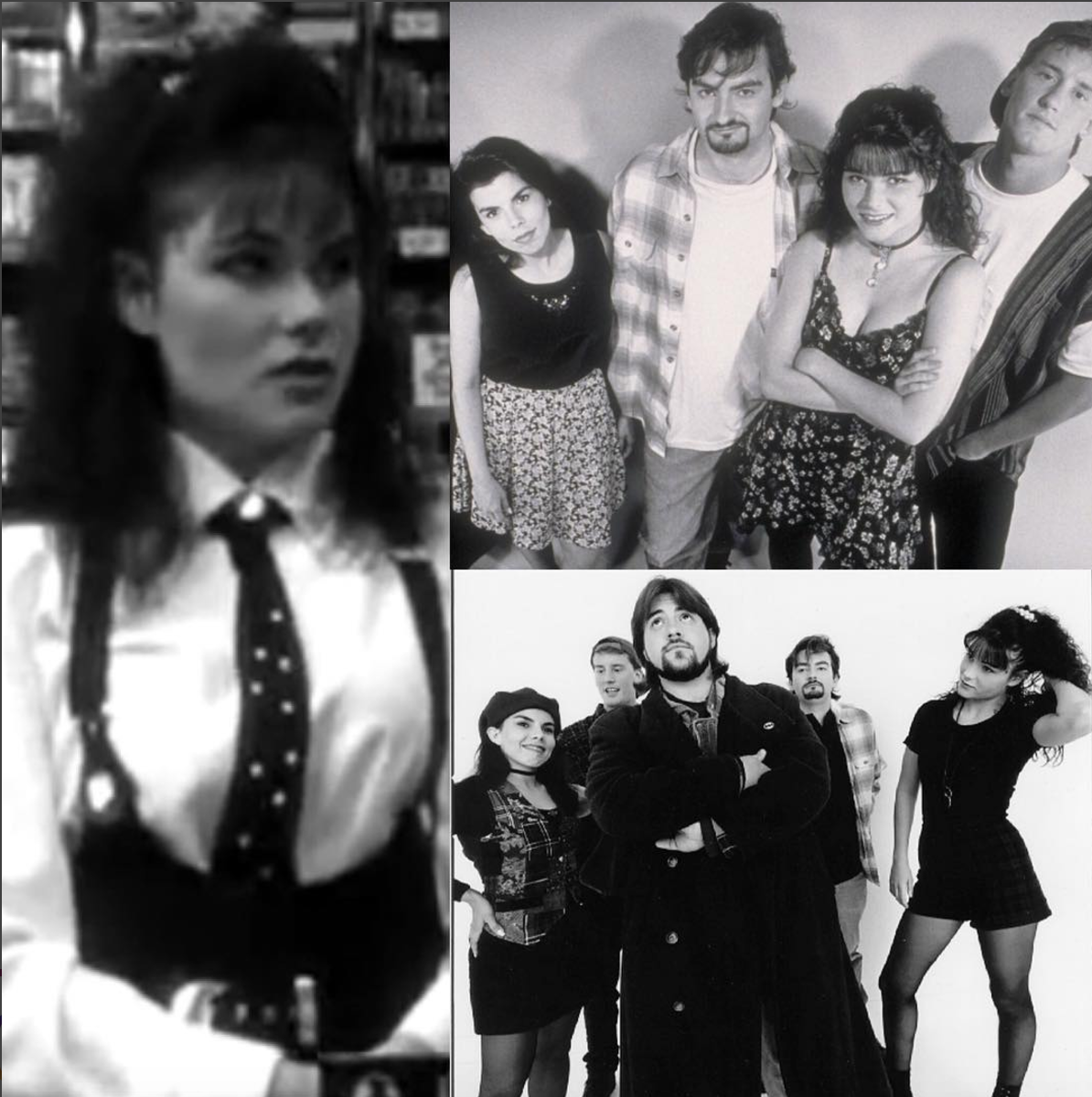 Devastated to report that #LisaSpoonauer, who played Caitlin in #clerks, has passed away. In 1992, I went looking for Lisa without knowing either who she was or the integral role she’d play in my life. I’d held a night of open auditions at the #firstavenueplayhouse (where we found @briancohalloran and @marilynghigliotti) but the perfect Caitlin Bree never walked through the door. So I popped into an acting class at Brookdale Community College and watched the students from the back. Lisa was easily the most natural and authentic voice in the room. She didn’t sound like she was acting at all; she delivered scripted dialogue as if she was inventing her conversation in the moment, like people do in real life. Captivated, I approached Lisa cold in the parking lot after the class and said “This is gonna sound creepy but… Do you wanna be in a movie?” Fearlessly, she replied “Not if it’s porn.” I told her a bit about Clerks and gave her a copy of the script and my phone number. She called me a few days later and said “Well it’s not porn, but everybody talks like it is. It’s funny. I’ll do it.” A complete stranger at first, Lisa quickly became one of the most important people I’d ever meet when she joined Brian, #JeffAnderson, Marilyn, @jaymewes, @samosier, @davidkleinasc and me as one of the chief architects of my first film. We rehearsed for a month straight in the store after hours, where Lisa perfected Caitlin (and fell in love with Jeff). The first night of the shoot, Lisa had to maneuver her way through a seven minute scene with Brian in the video store, when Caitlin finally shows up in the movie. Lisa and Brian CRUSHED it in one long take that still remains one of my favorite scenes I’ve ever shot – not because it shows off any directorial flare (it doesn’t) but because it exemplified how great the performers were since we never had to cut away from their 2-shot. But as strong an actress as she was, Lisa was an even more excellent Mother to her daughter Mia. Whenever we’d Facebook later in life, she’d gush about her baby girl proudly. My heart goes out to Tom, Mia and Lisa’s family. Thank you for dreaming my dream with me. You changed my life, Lisa.