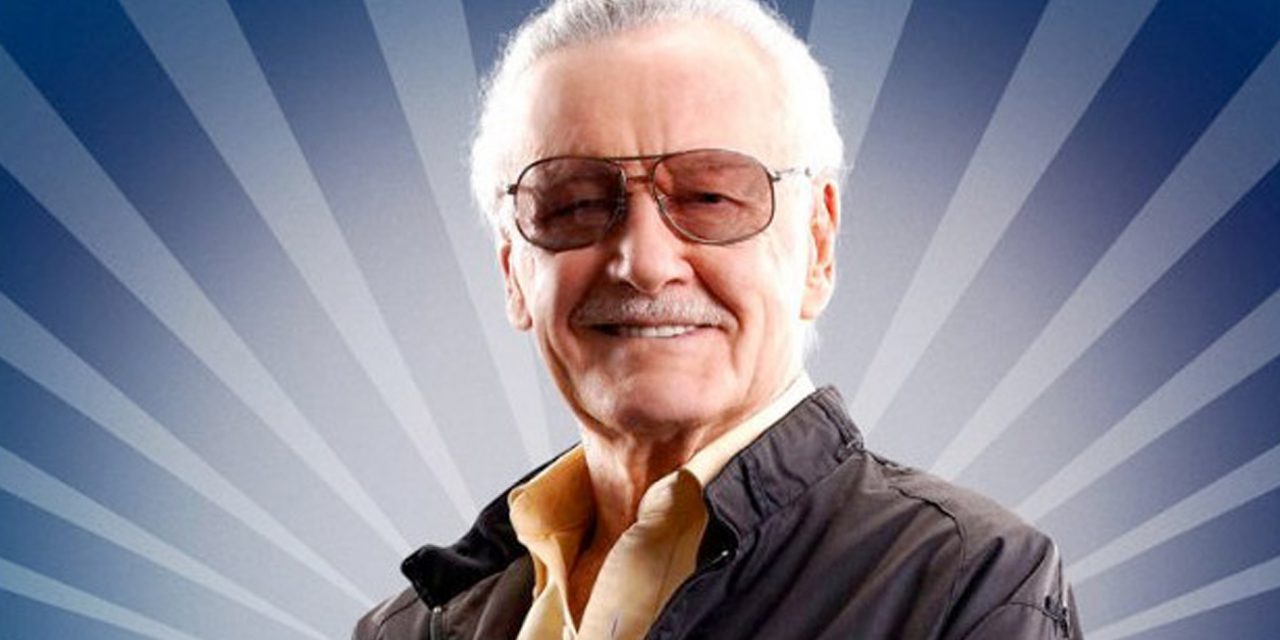 Not sure what I am going to be able to say about Stan Lee that others won’t do better.  He passed away today at the age of 95 and when you are part of the popular culture for that long you cast a long shadow.

I never heard a story about how  he was a jerk to anyone.  I didn’t always want my super heroes to have human problems because then they just made me feel worse because I had their problems AND I didn’t have super powers, but I get what he did.  I get how important it was.

I get what he meant to comics and to millions and millions of kids. Seeing themselves in a comic.  Feeling like they could see a piece of themselves in a hero.  That matters a hell of a lot.

And I think I am happy that he got to see the glory days of comic book movies.  I say I think I am because while it has to be incredible for him to have seen his work put on the big screen, I think he would also care about the characters more than anyone else.  Certainly more than Disney.  And because like any good writer he was usually telling more than one story at a time, I hope he saw in the movies of the 21st century that sometimes his characters could make adults feel the way the kids always did.  Like they could see a piece of themselves in a hero.

That still matters a hell of a lot.  So thanks, Stan.  I hope whoever you call out to calls right back.