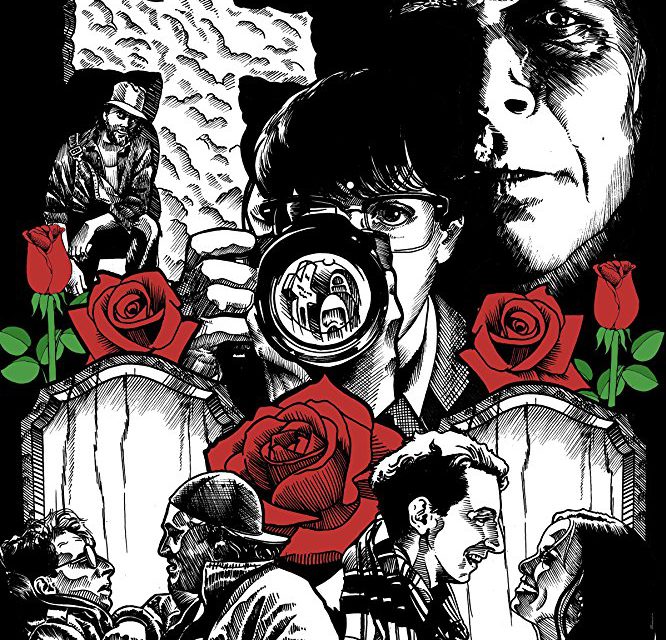 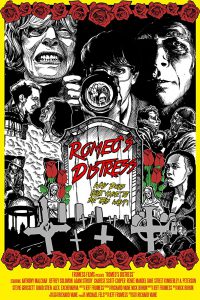 Romeo’s Distress is a Weird, Shakespearean, Gothic, Horror-Thriller that tells a story of a boy named James, his unrequited love for a girl named Jane, and her father’s sadistic (yet dutiful) response to it all.

From Writer and Director Jeff Frumess

Keep an eye out for the future Wash Away Seed and Spark Campaign where contributors can pre-order Romeo’s Distress on hand numbered limited edition Blu-rays. The discs will be packed to the gills with extras: Including the feature length microbudget filmmaking documentary Blood Visions – which details the 15 month no budget crusade to make Romeo’s Distress and the struggles of trying to make a micro budget film. A glossy 11×17 poster of the cover art will come with every disc. his will be the only way to get a physical copy of Romeo’s Distress. Every purchase through the Seed and Spark Campaign will directly go into the budget of Wash Away. The idea is that you can contribute to the creation of a new film by purchasing the previous one.