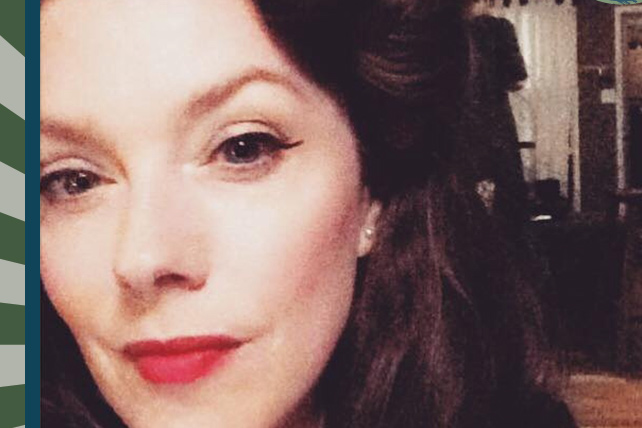 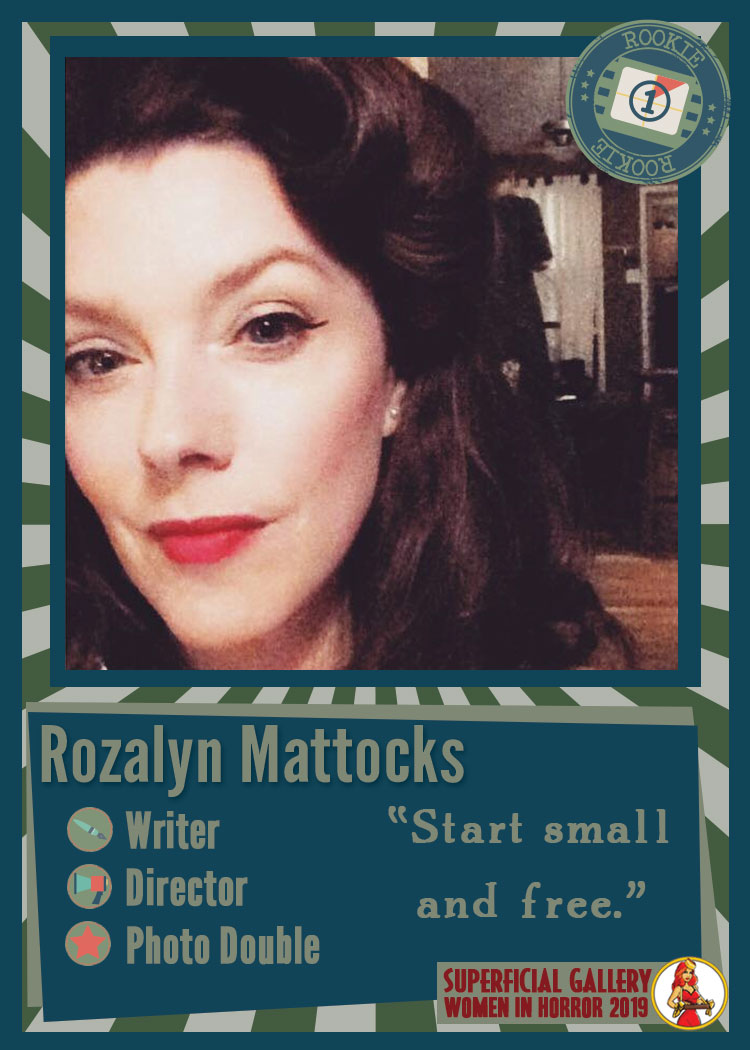 Our Conversation with Rozalyn Mattocks

Being a photo double for some horror greats. Like photo doubling an actress in the Stephen King film Cell. Also having the privilege of photo doubling several characters on The Walking Dead. But most of all, I have been able to take the knowledge I have gained watching creators like Greg Nicotero and make some terror on screen on my own. A lot of blood, sweat and tears have gone into raising my own money to scare people with my stories.

American Werewolf in London – First off, it was terrifying, I still can’t walk alone in the woods under a full moon. More than that, the layers, comedy, romance, drama and some of the best special effects I have ever seen. Then you get the bonus of the dreams and conversations with the victims. It was pure genius.

That’s so hard to say, so many have influenced me. I’m going to go with John Carpenter because not only did he give some of the best horror films, we also got Big Trouble in Little China.

Start small and free. Work on as many projects that you can, doing all the different jobs. Work your way up as you learn, and just keep shooting.

I’m 42 with four children. Every time I try and quit because it’s gotten to hard my husband and children are the first to say get back at it. They even help me make blood and other props. Also, other female peers I’ve had the opportunity to work with keep lighting fires when I threaten to put them out. We are constantly lifting each other.

I shot a Sci-Fi in which I killed many children. It’s based on a nightmare in which my own children were slated to die. I didn’t like how my dream ended, so I wrote a different option. I called it Option 3.

In post, I have a film that’s inspired by my love of the Twilight Zone. A Gothic Ghost story is in pre production and a compilation is on the horizon.