Rubio to stay in Spain… 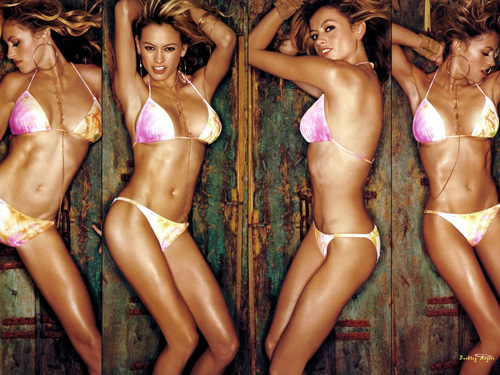 Rubio – the fifth pick in the 2009 NBA draft – has agreed to a six-year contract with Regal FC Barcelona that doesn’t allow for an escape to the NBA until 2011. Kahn made several trips to Spain to try to get Rubio’s previous team, DKV Joventut, to lower his $8 million buyout price, but couldn’t get it done.

This has to be a little bit embarrassing for the Wolves. But, then again, they did take another point guard in addition to Rubio and folks were all “WHAT THE HELL ARE THEY DOING?” So, at least they have that going for them.

Plus, dude went over to Spain a couple of times. Which is a lot better than if they tried to sign a kid from the Bronx.

What does this mean for future players coming out of Europe? Probably nothing, but could mean that teams might actually stay away from drafting them in the future. Which, is never good for anybody, except for the player who forces the deal to a team he actually wants to play for.