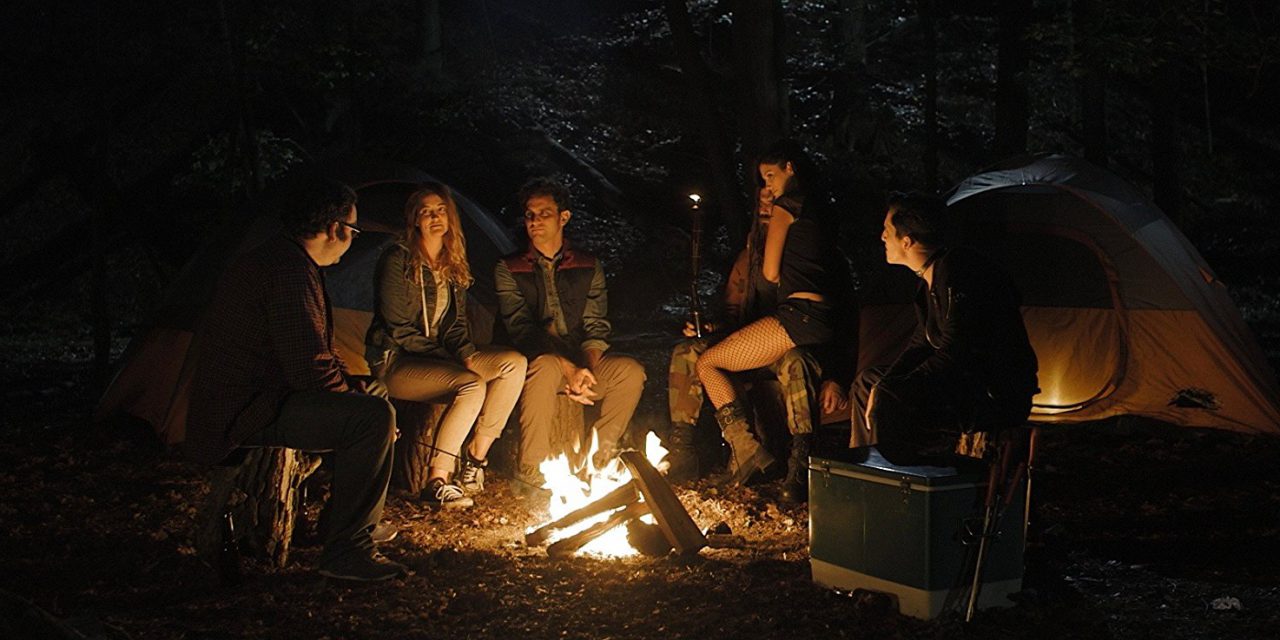 OK so if you had to opportunity to go to a horror experience weekend would you go with strangers?  That was the first thing I thought when Ruin Me started.  The 2017 film written by Trysta Bissett and Preston DeFrancis and directed by DeFrancis, won Best Feature Film at the Women in Horror Film Festival and I was lucky enough to be given a copy to watch for this review.

The story is very straightforward.  A guy and his girlfriend are attending Slasher Sleepout, which is like a murder mystery dinner except it is in the woods and it’s a whole weekend.  They will solve puzzles, escape from traps, try to figure out who the killer is and more.  Honestly the whole concept of the activity is amazing and I want it to exist.  The movie version gives us Nathan (Matt Dellapna) who was psyched to attend the event with his friend but said friend had to ditch so his girlfriend, Alexandra (Marcienne Dwyer), was game to come along.  That was pretty nice of her since she admittedly is not a big horror fan.

That’s a disadvantage in the game as being a horror fan familiar with how they work and the standard devices they use helps them try to win the game.  Alex has none of that knowledge, and she also has wayyy more baggage than you would need for a typical weekend.

Alex’s struggles with the game, her boyfriend and her past all drape themselves over her until you find yourself worried for her on levels beyond the typical “girl in a horror movie”.  Since she doesn’t know how anything works, the elements that make even the veteran horror fans in the game (including Nathan) doubt what is “real” are even worse for her.

The filmmakers did a great job of making me feel the same sense of imbalance than Alex was feeling which amplified the moves she made in the game in a good way.  And the ending was definitely satisfying.

Not to say the movie is perfect.  There is one big set piece that felt a little jammed in.  Not that it wasn’t cool.  It was just way bigger than the other, more grounded things you could see taking place in a horror fantasy weekend.

That does NOT take away from the overall movie, though.  And nothing about it yelled either “low budget” or “indy”.  It was a great ride and a deserving winner of the festival! 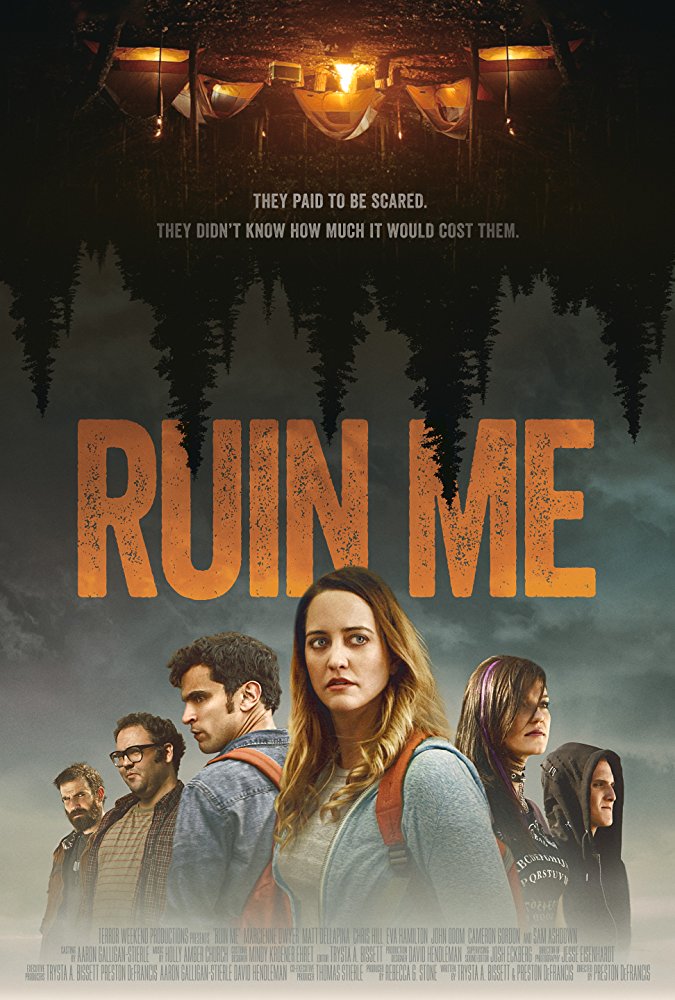