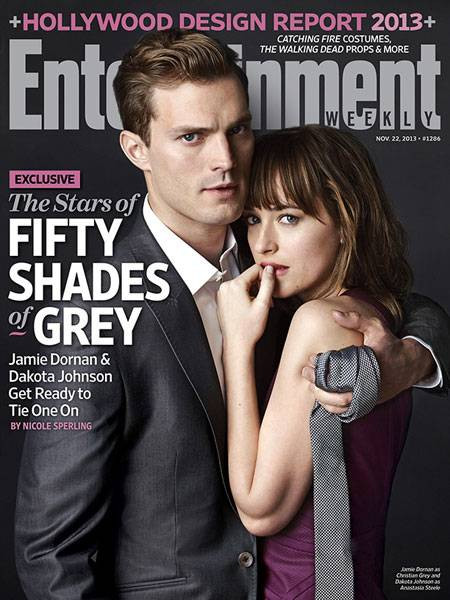 Ten years since the release of the first Spongebob Squarepants movie, our favorite innuendo-laden characters are back with Spongebob Squarepants 2, which hits big screens next year. Main cast members Tom Kenny et al will reprise their roles as the lovable Spongebob, Mr Krabs and Sandy Cheeks, while Hollywood hunk turned voice actor Antonio Banderas is also set to grace Bikini Bottom. If Zorro’s previous experience as Puss in Boots is anything to go by, the latest sequel should be a treat.

Cockney wideboy turned martial artist Jason Statham returns to our screens at the end of 2014 with Wildcard: a dramatic tale of an ex gambling addict’s new found role as a bodyguard to his friends. True enough, Statham’s attempts at an American accent are as cringeworthy as Dick Van Dyke’s chimney sweep in Mary Poppins, but this new flick, co-starring screen siren Sofía Vergara, has all the ingredients for a Hollywood blockbuster. Casino liaisons, ripped torsos and good old fashioned ass kicking – this one is well worth a watch and will hit our screens in November.

It’s back! Mosquitoes in amber! Michael Crichton’s fantastic screenplay! A man getting annihilated while on the crapper! Well, we’re not so sure about the last one, but if Jurassic World wants to be as successful as the 1993 original, it’s got a lot to beat. After two sequels, critics could be forgiven for thinking Crichton is flogging a dead diplodocus, but let’s face facts: a seemingly innocent theme park turned into a bloodbath is always a winning formula, so we should probably embrace the 2015 special effects and let it rip.

Four years after kinky housewife E.L. James proved to us just what can be done with a humble pair of cable ties, 50 Shades of Grey is finally hitting our screens, right in time for Valentine’s Day, 2015. In case you’ve been hidden under a rock for the past three years, 50 Shades tells the story of impressionable and virginal Anastasia Steele and her hot under the collar relationship with sexually depraved billionaire Christian Grey. With a couple of dubious cast choices, this novel adaptation could be just as cringey as it is kinky, but that’s not going to stop randy single moms everywhere hitting the movie theatres.