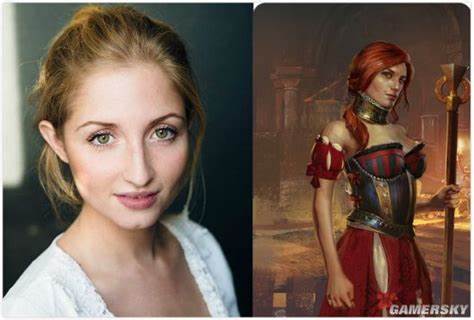 Therica Wilson-Read is Sabrina in the Netflix original Series The Witcher and we could not be happier about it.  A relative newcomer, she started out in some shorts (which now I need to find) and is now playing Sabrina, one of the mages who is sort of a frenemy of Yennifer, one of the main characters.  Therica (which rhymes with America even though she is British) is not in the show a ton, but in the season finale she has a pretty significant part and a lot of time on-camera.

Hopefully this will be Ms. Wilson-Read’s big break and we will see her all the time from now on.  But for now, enjoy this gallery.  And no, just because you heard about all the naked ladies in The Witcher doesn’t mean you are going to see Therica Wilson-Read naked.  Clean it up, people.