Sarah Palin Quits as Governor. Who is the hottest governor now? 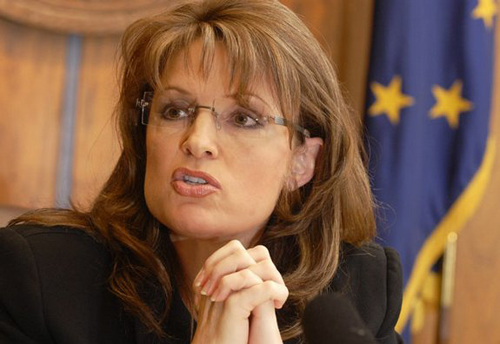 Sarah Palin, hottest governor in the history of governors, quit today for some reason.  Here is some real info on it.  But since I need to go eat, I don’t have time to dig out any facts or anything, so here are some made up potential reasons.

I guess any of these are likely, but what a weird thing.  I said when she gave the speech at the convention, if she had just given the speech, not run as VP, then went back to Alaska and studied a bunch of shit, she could have wiped the floor with people down the road.  But now it’s just crazy weirdness.

Also – I am serious about wondering who the hottest governor is now.  Do they have like a governor’s yearbook?