Confessions of an Unintentional Screenwriter 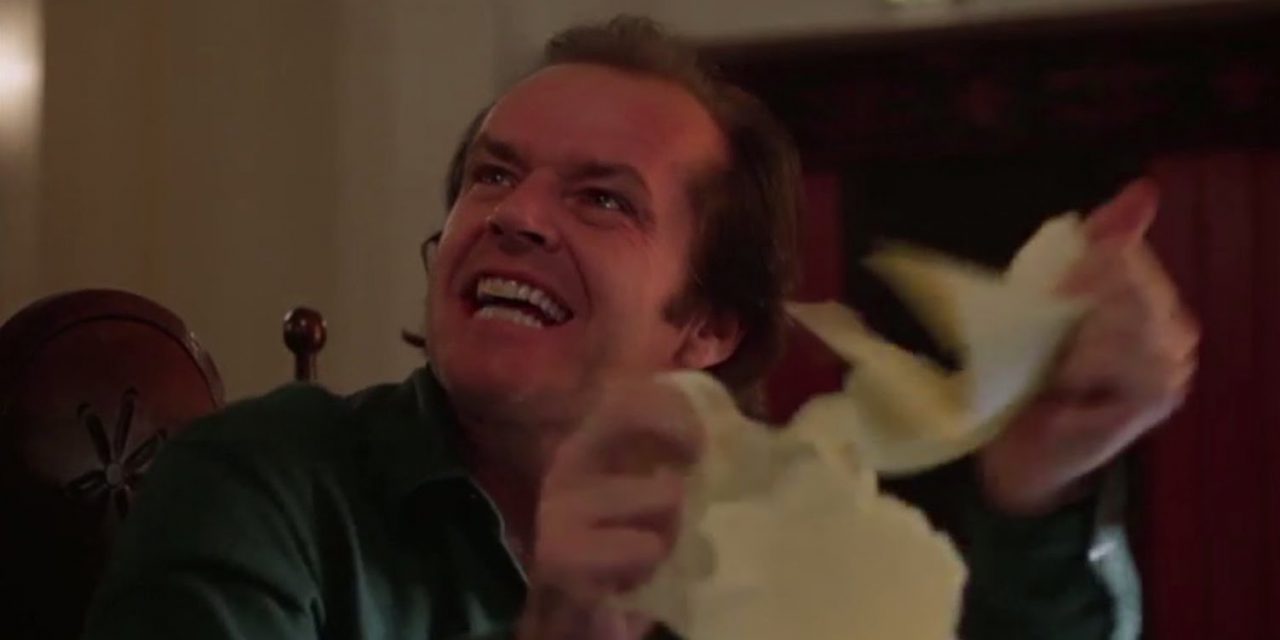 I became a screenwriter late last year. Want to know my secret?

I have no clue what I’m doing.

Folks, I’d like to tell you a little story. It’s about a guy who wants to do it all, who rarely says “No” and hardly ever thinks before he jumps headfirst into a situation. This is the story of how I’ve somehow become a screenwriter. It started about eight months ago. A horror website I follow put out a call for screenwriters. The owner of the site had an idea he wanted to visualize but being more of a podcaster than writer, he needed some help. High off my experiences so far as an author and journalist  gearing up to cover the Women in Horror Film Festival and actively working on adapting a short story I’d written into a short film, I said “I can do it!” Let’s take a moment to look at my credentials as a filmmaker, shall we? 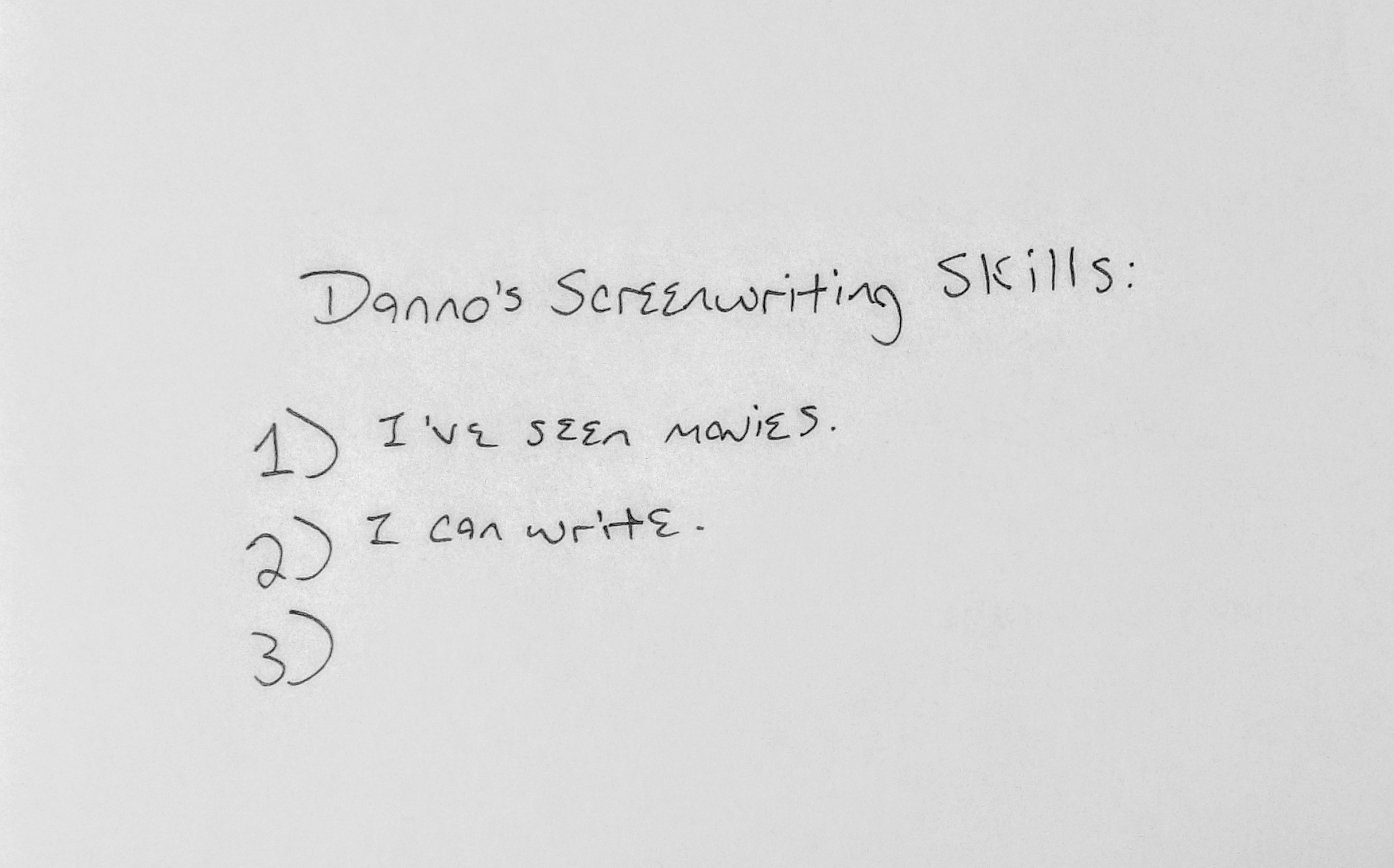 See that? That isn’t a mistake, that’s literally everything I know about screenwriting or filmmaking.

At the time, I’d just started reading The Screenwriter’s Bible by David Trotter and Make Your Own Damn Movie! By Lloyd Kaufman and I was pretty confident in my narrative ability as a fiction writer. After all, I’ve been publishing stories in magazines and websites for nearly fifteen years. How hard could this possibly be? The editor-in-chief of the horror site that put out the call eagerly paired me with two other staff writers (neither of whom were any more versed in screenwriting than me) and together we started on the project. Since this is still a work in progress that has not been officially announced, what I can share as far as details are limited. What I can say is that it is a gruesome horror with some darkly humorous elements and a mockumentary style. It’s going to be great…if I ever finish.

As you’d expect with any story, there are a lot of changes that have  been made just since the initial idea was pitched. The film itself has gone from full feature length to short film to mock trailer and back to short film again and, at last count, is about ten pages long. In essence, we’re writing two scripts simultaneously with the short film being a sort of “proof of concept”  while we gradually develop the characters and narrative from this small scale version into a final, larger story. 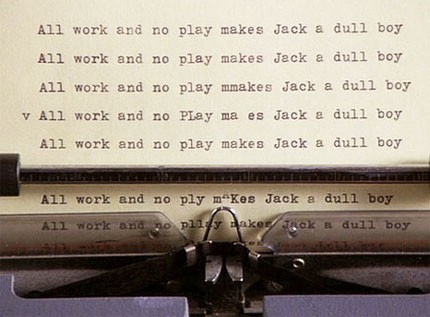 I’m not going to lie. I really miss the days when I was a fiction author living in complete obscurity as opposed to a screenwriter living in complete obscurity. With short stories and novels you tell the entire tale. With a screenplay you create the dialogue and just enough description to set a scene. The rest of the story gets fleshed out on set with or without you there. Being a storyteller you are the sole force driving the narrative. Writing a script is like building a skeleton for someone else to bring to life. It’s a completely different mindset and going back and forth between the two puts a newcomer like me at odds with his own creative instincts.

The biggest source of comfort and clarity in my fledgling screenwriter career has actually come from my journalistic work. I’ve been fortunate enough to do a lot of interviews with filmmakers, screenwriters, producers, and other creative talents over the last year or so. Talking to the writers and creators about their movies has given me a chance to seek out advice from some of the best minds in horror today. Surprisingly, they all keep giving me the same advice with every article I write about them: 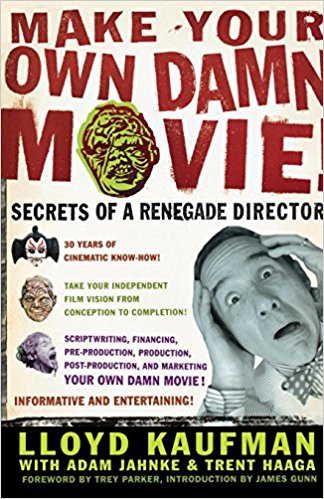 Most have admitted that, like me, they were amateurs the first time they wrote a script. Many even talked with pride about how bad some of their first movies were and how the mistakes they made have helped them creator better films as they’ve gone on.

I’m in over my head. I’ve got ten pages of script and an idea and I have no solid way to tell you if it’ll ever see day one of filming but it’s exciting. If you’re a screenwriter or filmmaker reading this and want to share some helpful advice, for the love of whatever god(s) you claim please leave a comment below.

Until then, I’ll be sitting here with a cup of coffee, a couple of books, and no real clue what I’m doing as try I create something scary worth watching.