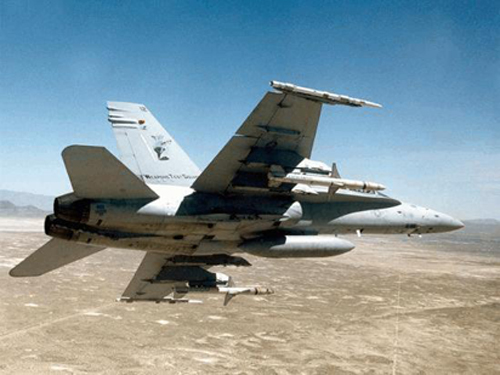 I love this!.. I thought some of you terrific military friends would especially appreciate this one!

In addition to communicating with the local Air Traffic Control facility, all aircraft in the Persian Gulf AOR are required to give the Iranian Air Defense Radar (military) a ten minute ‘heads up’ if they will be transiting Iranian airspace.

This is a common procedure for commercial aircraft and involves giving them your call sign, transponder code, type aircraft, and points of origin and destination.

I just flew with a guy who overheard this conversation on the VHF Guard (emergency) frequency 121.5 MHz while flying from Europe to Dubai . It’s too good not to pass along.

Iranian Air Defense Radar: ‘Unknown aircraft you are in Iranian airspace. Identify yourself.’

Aircraft: ‘This is a United States aircraft. I am in Iraqi airspace.’

Air Defense Radar: ‘You are in Iranian airspace. If you do not depart our airspace we will launch interceptor aircraft!’