Shows You Should Be Watching – Dark Matters 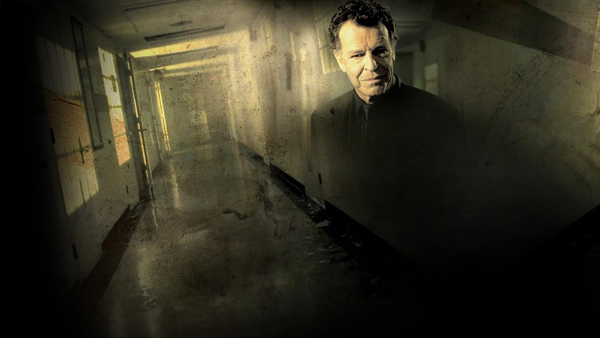 Not sure if you get the Science Channel but if you don’t you are probably poor or a hippie and don’t have the Internet anyway.  And now that we have that out of the way, let me tell you about this show I got sucked into yesterday.  Dark Matters is one of those formulaic shows that for some reason I can’t get enough on when they show them in a marathon.

You know the ones I mean?  Where there is a narrator and some pretty cheesy re-enactments and some talking professors to give you some facts to back up all the grossness and horror.  And what do you have in store for you should you tune in?

Overall I give the show a 7 out of a possible 10.  It loses three because I don’t usually click all the way up to the three digit channels to find something to watch.  What am I, made of thumbs?  But if you get it and want some cool creepiness – give it a look.  The video after the jump WILL let you see what you are getting.  Or you can check out their site here.  And don’t complain to me if you catch a dud episode.  I haven’t seem them all.  For all I know there is one about the guy who invented the sound that corn starch makes when you pinch it.  Damn, I’d like to kill that guy.  That noise gives me the willies.

For real, go get some corn starch and pinch it.  Your spine might fall out, though.  Don’t say I didn’t warn you!