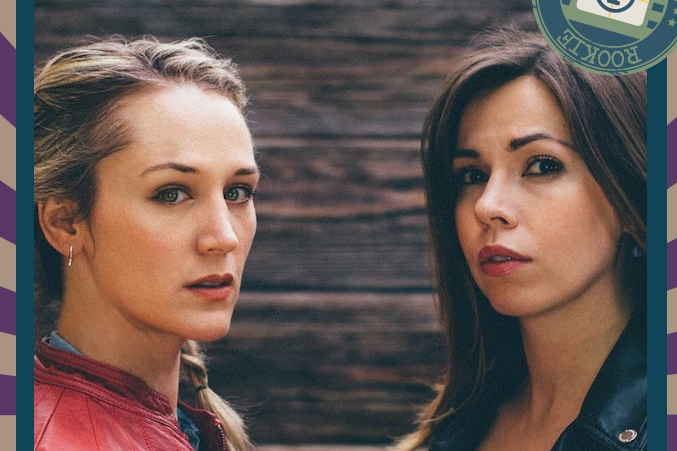 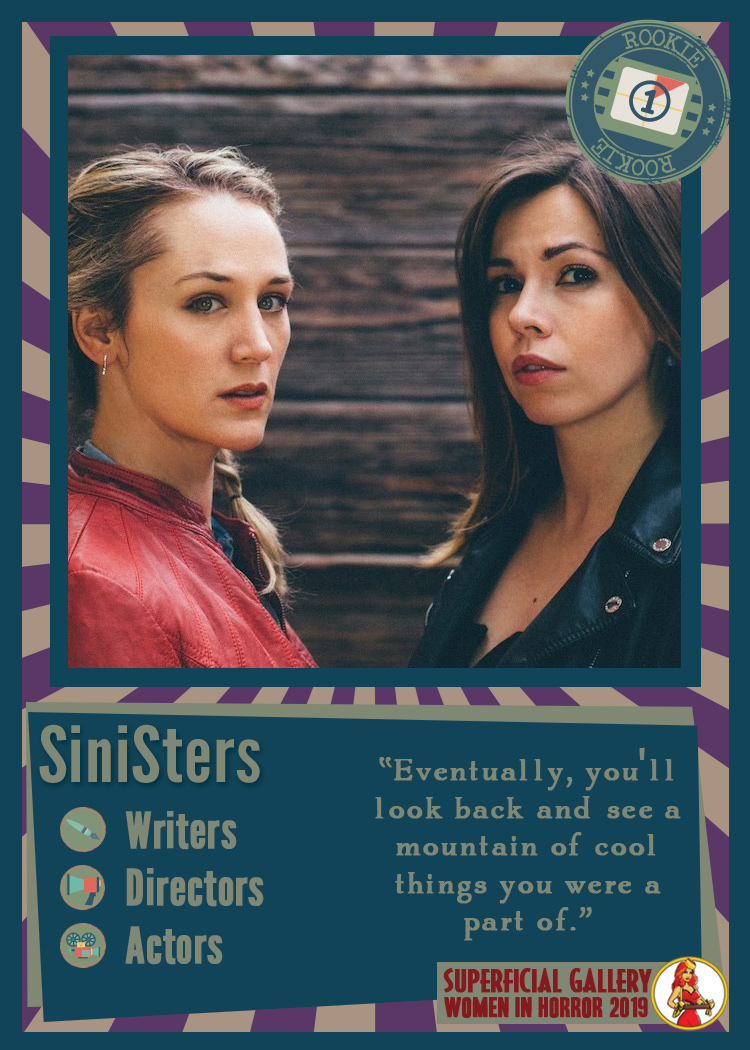 SiniSisters Productions is a Writer, Director, and Actor, and is a rookie this year!

Our latest short “Casting Couch: A Hollywood Horror Short” has been our most ambitious film to date. We recently were granted access to the YouTube Studios space since we reached over 12,000 Subscribers on YouTube. We’re so excited to level up with each film we do!

This is such a difficult question and we really can’t narrow it to one, however, one of our enduring favorites is Stephen King’s Misery. Annie Wilkes is such a dangerous psycho hidden under this unassuming and oft overlooked character. At times, her devotion to the romance series is funny and endearing…but the lengths she goes to is horrifying. That dichotomy really appeals to our comedy-horror sensibilities.

Elvira AKA Cassandra Peterson. Cassandra took the bimbo archetype and created a feminist, alternative, funny and enduring character. The lasting impact of Elvira is thanks to Cassandra’s natural charm, hard years of hustling and ageless beauty. She has a unique ability to reach both men and women’s hearts through the iconic Elvira costume.

Don’t let striving for perfection stop you from putting something out for the world to see. Make that first film. Take the feedback gracefully and with a grain of salt. Surround yourself with people who fill the gap in your skill set. And remember that enthusiasm is the gasoline that will keep the fire burning!

There IS NO “Making It”. Working in this industry is a lifelong climb and even people up top – actors, writers and directors – are constantly hustling for that next gig. Focus on the next project, pour everything you’ve got into it and then do it again and again. Eventually, you’ll look back and see a mountain of cool things you were a part of.

“Casting Couch: A Hollywood Horror Short” was just released but our goal is to do three quality shorts a year. We’ve realized however that taking so much time in-between them (which is a necessary evil of pre-production/production/post-production) can leave fans out in the cold. So we plan to make smaller Behind The Scenes and Cast/Crew highlight content that can fill that gap between short films.