Site Changes – Someone Who Gives Feedback Will Win a Prize 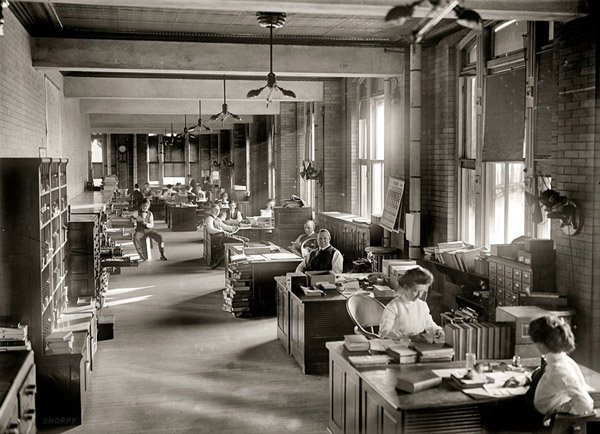 Gallery employees hard at work in the Charlotte, NC offices.

Because I can’t leave well enough alone (and because Bryan Headrick is an awesome developer and you should all hire him) I am starting a new thing where the commenting on the site is going to become more flexible and also add some User Account features.  I can’t go into a ton of detail yet but suffice to say that participation will be rewarded in more ways.  We are just working out some particulars so when it launches it actually works instead of most of the things I do.  Now that I have someone to help me I can spend more time coming up with good ideas and less time executing them badly.  So this is a win for everyone, really.

And the first piece of the puzzle is the Facebook thingy you will see down below.  Now, I would never replace the comments section with Facebook’s.  I happen to think Facebook is like AOL used to be and will go away eventually.  But in the meantime it is ubiquitous and this new feature will let you comment with your Facebook account and have the comment actually work in the post itself.  I think, anyway.

And since me typing “test” 47 different times is not going to be very helpful, I am going to run a drawing where anyone who comments using the new feature (or the existing one) today or tomorrow is entered into a drawing to win a $10.00 Amazon gift card.  You will get it in your email and use it for whatever weirdo thing you want.  Sweet deal, no?  So get yapping.  And if you can’t think of anything to talk about then just talk about TV shows or cooking or TV shows about cooking.