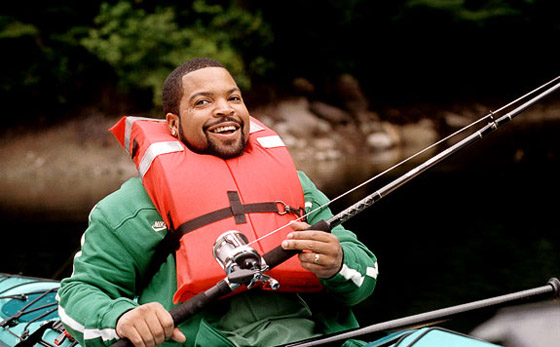 I thought it would be nice if we just took a break and reveled in the awesomeness that is I Wish by Skee Lo.  1995 was a good year for yearning, apparently and Skee Lo was one of those rappers that was billed as “accessible”.  That may have meant “white girls like him and he can get played on the radio” but that doesn’t make him have less street cred.  I remember when Skee Lo was in N.W.A.  Wait, no I don’t.  That was Ice Cube.  He’s tough.  Not like poor little wimpy Skee Lo.

You know what I hope?  I hope Skee-Lo saved his money.  Like.  I want him to be all happy and cashing checks and saying to himself: “My one song was a hit!”  I don’t want him to be playing county fairs and shit like that.  Then again, I’m not sure what the county fair equivalent for rappers is.  I mean, you never see a flyer saying: .38 Special and Young M.C.  I bet all the chicks at the county fair would like Young M.C.  He was accessible.

Not really sure what the whole Forrest Gump thing is for in the video but then again I don’t really think that record executives find their video directors at our finest universities.  But meh.  The song is good enough on its own!  Lyrics and video after the jump.

I wish I was like six-foot-nine
So I can get with Leoshi
Cause she don’t know me but yo she’s really fine
You know I see her all the time
Everywhere I go, and even in my dreams
I can scheme a way to make her mine
Cause I know she’s livin phat
Her boyfriend’s tall and he plays ball
So how am I gonna compete with that
‘Cause when it comes to playing basketball
I’m always last to be picked
And in some cases never picked at all
So I just lean up on the wall
Or sit up in the bleachers with the rest of the girls
Who came to watch their men ball
Dag y’all! I never understood, black
Why the jocks get the fly girls
And me I get the hood rats
I tell ’em scat, skittle, scabobble
Got hit with a bottle
And I been in the hospital
For talkin’ that mess
I confess it’s a shame when you livin’ in a city
That’s the size of a box and nobody knows yo’ name
Glad I came to my senses
Like quick-quick got sick-sick to my stomach
Overcommeth by the thoughts of me and her together
Right?
So when I asked her out she said I wasn’t her type
(rpt 1, 1)

I wish I had a brand-new car
So far, I got this hatchback
And everywhere I go, yo I gets laughed at
And when I’m in my car I’m laid back
I got an 8-track and a spare tire in the backseat
But that’s flat
And do you really wanna know what’s really whack
See I can’t even get a date
So, what do you think of that?
I heard that prom night is a bomb night
With the hood rats you can hold tight
But really tho’ I ‘m a figaro
When I’m in my car I can’t even get a hello
Well so many people wanna cruise Crenshaw on Sunday
Well then I’ma have to get in my car and go
You know I take the 110 until the 105
Get off at Crenshaw tell my homies look alive
Cause it’s hard to survive when your livin’
In a concrete jungle and
These girls just keep passin’ me by
She looks fly, she looks fly
Makes me say my, my, my
(rpt 1, 1)

Hey, I wish I had my way
‘Cause everyday would be a Friday
You could even speed on the highway
I would play ghetto games
Name my kids ghetto names
Little Mookie, big Al, Lorraine
Yo you know that’s on the real
So if you’re down on your luck
Then you should know just how I feel
Cause if you don’t want me around
See I go simple, I go easy, I go greyhound
Hey, you , what’s that sound?
Everybody look what’s going down
Ahhhh, yes, ain’t that fresh?
Everybody wants to get down like dat
(rpt 1, 1)

Filed under: one hit wonders