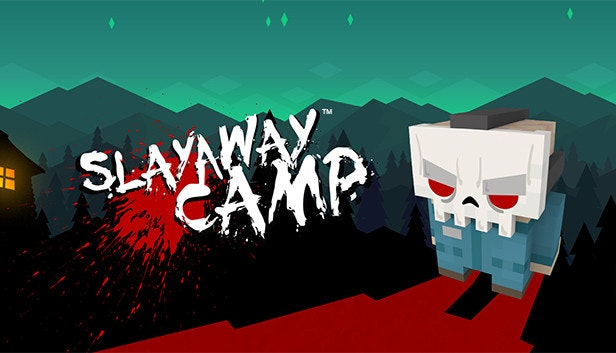 I’ve never been a big gamer and, unless I’m stuck in the midst of something mind numbingly tedious, I don’t often play a lot of phone games either. I’ve found most of the stuff I can download to be equal parts banal and expensive with the only way to truly advance being through the purchase of special upgrades. Most games you’ll find for Android and apple won’t let you level up unless you break out your credit card. So imagine my surprise when I was introduced to Slayaway Camp, a game that neither requires the obnoxious purchase of power ups nor becomes immediately boring or repetitive.

Slayaway Camp is a horror puzzle game from Blue Wizard that combines horror movie classics, comedy, and blocky, ridiculous looking characters to engage the mind while killing a little bit of time.  You start out as Skullface, a stereotypical slasher in the style of Jason Voorhees who is killing teens left and right on the set of various movies in the Slayaway Camp franchise. Each VHS on the shelf represents a new level of puzzles, puns, and bloodshed. But there’s much more going on. 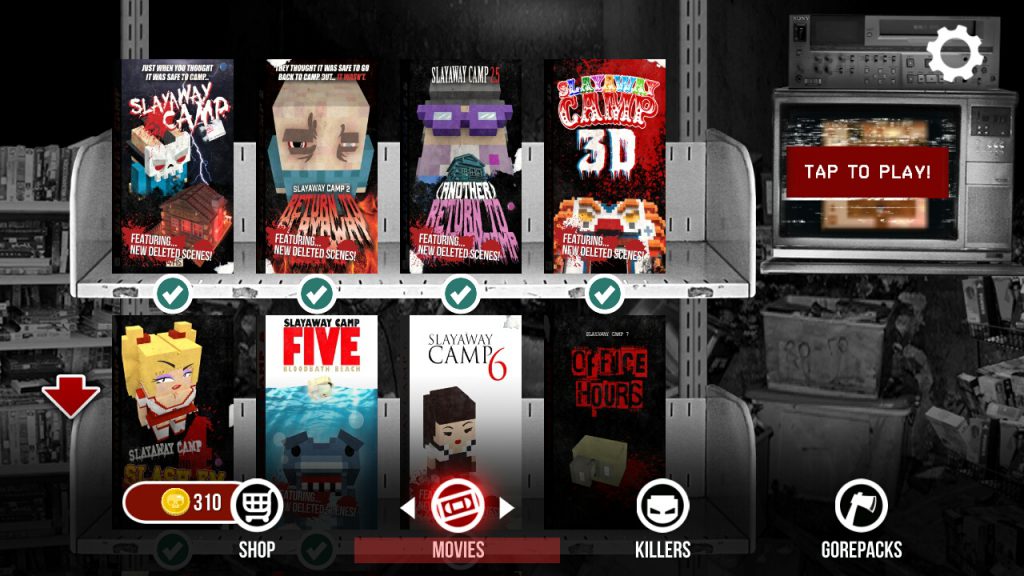 In between films, or even just in between individual scenes in the films, you can check out your shelf where you accrue new characters and “gore packs” – entertaining end scenes to each stage of the game that give you a chance to brutally take out a camper while earning some coins. The coins can be used to unlock new characters and gore packs and they stack up fast as you complete challenges. There is also a level that is very quickly unlocked called Faces of Killed 3, a riff on the classic quasi snuff series Faces of Death, that challenges the players to make as many kills as possible to earn cash. You can also play “deleted scenes” after completing a level.

There are a lot of cool things to talk about with Slayaway Camp and the best, in my opinion, is the comical homage it pays to almost every classic film -and a few actors- in the genre. The title and initial levels are tributes to the crazed camp killer tropes pioneered in Friday the 13th and Sleepaway Camp while other levels tribute films like Jaws, My Bloody Valentine, and American Mary just to name a few. The characters, with names like Jim Saw, Sweets Man, and Nail Face are delightful knockoffs of classic horror villains like Jigsaw, Candyman, and Pinhead. 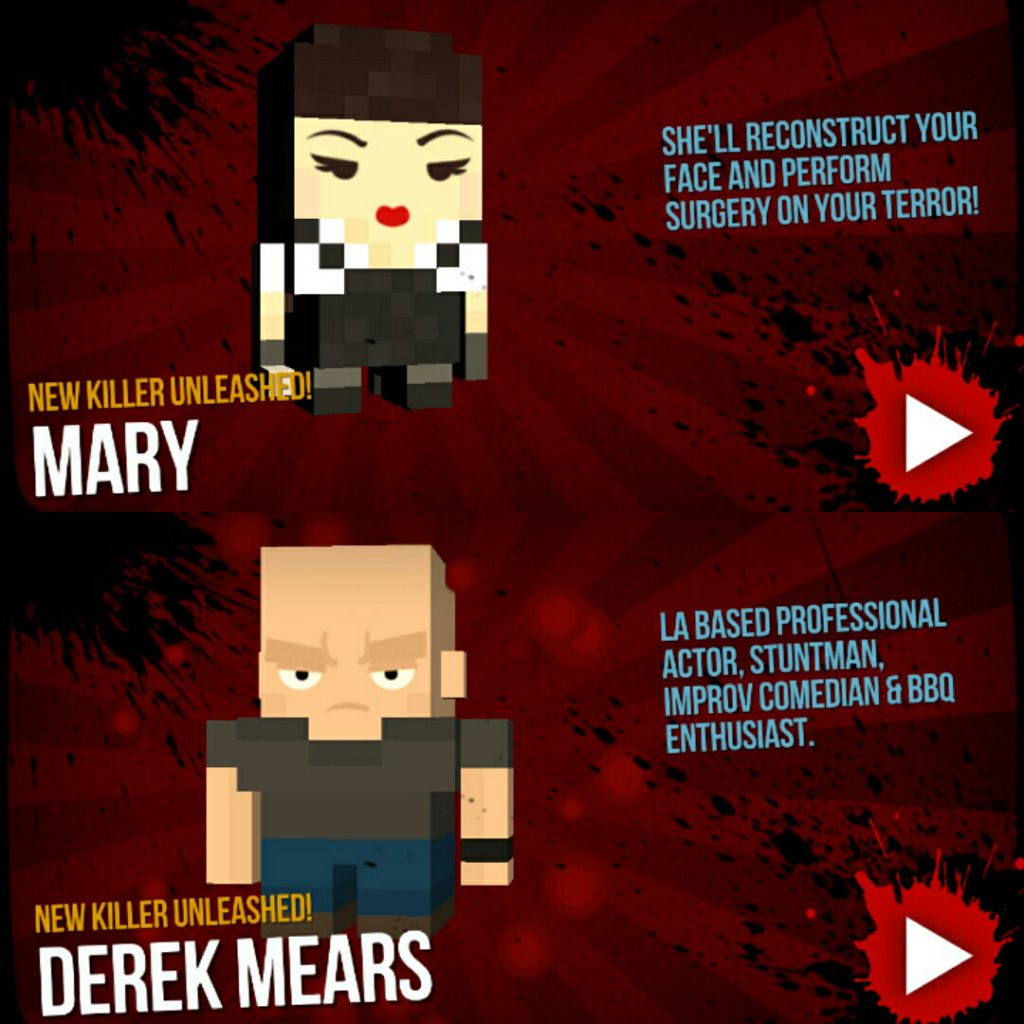 Slayaway Camp is free to download and play without any obnoxious ads and has both a PG and R rated mode for game players that allows them to scale back or ramp up the gore. The game also has two DLC packs that offer additional killers for you to play as. There are no levels, gore, or anything else special in the DLCs  but to download both will run you just under three bucks and it’s actually worth it for the amusement you get seeing characters like Mr. Tophat Jones from Rick and Morty disemboweling block shaped teens as a stand-in for every evil Leprechaun ever seen in cinema.

As if all this wasn’t awesome enough, the game play is easy to learn and simple to get the hang of. Make a wrong turn while navigating the maps? Don’t worry, you can hit the reset button. Need some tips on beating this next stage? Hit fast forward and pay 25 coins from your last kill scene and get a semi-helpful tip from the Blue Wizard skull. And there are plenty of helpful tutorials on YouTube if you really get stuck somewhere. 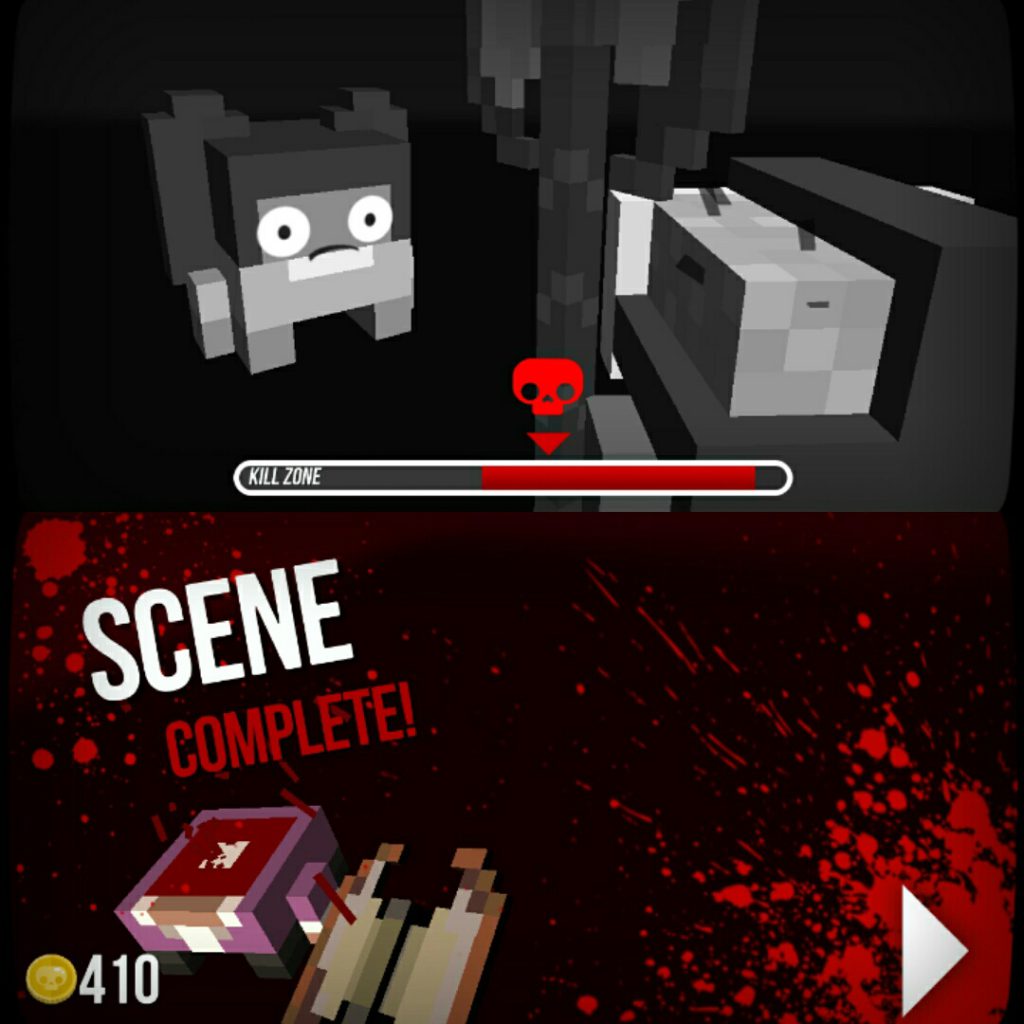 In all, Slayaway Camp has been worth the effort and time to play and continues to be a lot of fun. As a horror fan and a casual gamer this has been awesome fun and challenging to boot. Unlike most games for your phone that cost way too much cash to remove ads and provide you even the slimmest chance of winning, Slayaway Camp has that classic video game feel with beatable levels and rewards and advancements unlocked by a gamer’s merit rather than his wallet. If you’re looking for a fun way to kill some time, this is it. 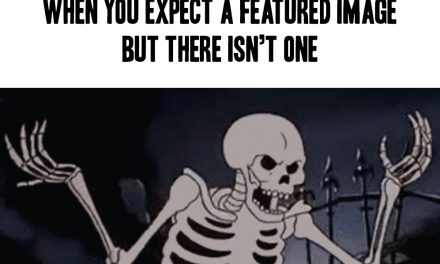