Someone Play Phasmophobia with Me! 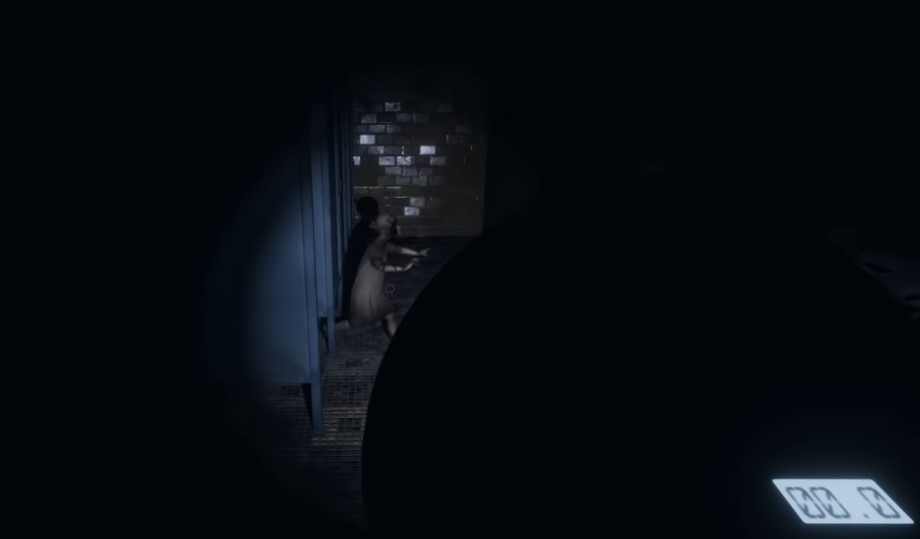 Phasmophobia is available on Steam via early access right now and I need some people to play it with. We don’t need to discuss how I have no friends! The game is co-op and features your team being ghost hunters and exploring locations trying to find the sneaky little specters.  The added twist to this game is that, unlike ghost hunting shows which are just a bunch of people yelling in the dark, there are actual ghosts in the game AND THEY CAN KILL YOU!

I added a how to play video I found below so you can see what I’m talking about. I am going to keep posting about horror games I want to play and co-op games seem to be all the rage right now.  That is until they give me Alien and Blair Witch on PS Plus. I will play the crap out of those by myself!  Let me know in the comments what you think about Phasmophobia and if you want to organize a game come over to the Strangeful Things Discord and we can figure it out.  Happy October!