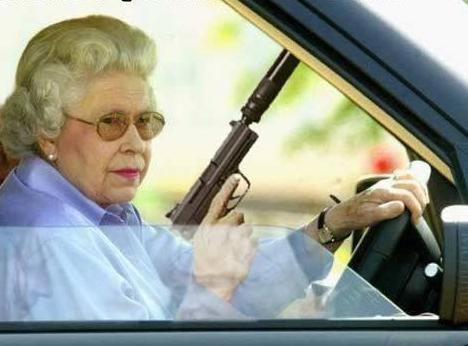 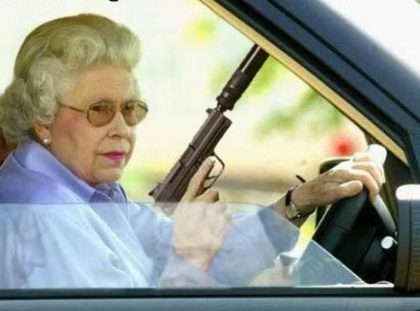 If the President is the only one who gets to see Game of Thrones early logic says the Queen is the first one that gets to read any new Harry Potter. She could lend you a copy but then she’d have to kill you after you read it.

Most people make the assumption that the dark underworld of espionage is populated by James Bond types with a license to kill. The reality is more like my college buddy who was recruited by an alphabet soup agency and sent to listen to phone calls in Spanish that had been flagged for phrases like: We’re not voting for George Bush. The “information management officer” killed in the 2012 attack on the US consulate in Benghazi was far more infamous for being Vile Rat in EVE Online. Real spies are boring. Their tradecraft is not being noticed.

Is it a surprise then that the apparatus of national security was turned to matters of great import to muggles everywhere?

Britain’s top secret eavesdropping spy agency GCHQ contacted publisher Nigel Newton with information that one of Harry Potter books had been leaked early. This is way more important that how to build an A-bomb in a shoebox for fans of J.K. Rowling’s seven-part wizarding saga. Millions of fans worldwide were anticipating the release and a mole could have ruined everything for them.

“I remember the British spy eavesdropping station GCHQ rang me up and said ‘we’ve detected an early copy of this book on the Internet’,” Newton told Australia’s ABC Radio

“No that’s a fake.” Reported one of the Goblins who work deep in the vaults of Bloomsbury Publishing where the ultra-secret drafts of Harry Potter are kept. The founder and editor in chief of Bloomsbury hadn’t even known if the leak was real because the lockdown was so airtight. He had to call down to this top security bunker (I’m envisioning Gringot’s but I’m sure it looks like an ordinary office cubicle) and have the real spy read a page of the leaked book to a Harry editor.

A spokesman for GCHQ said: “We do not comment on our defense against the dark arts.”

Just that one statement alone made my day. I’m pretty sure that means the Laundry Files are now categorized as non-fiction. 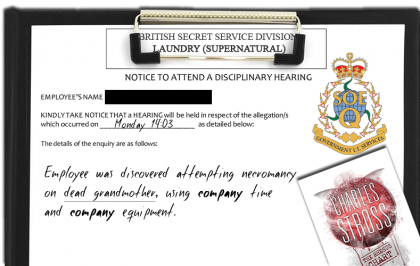