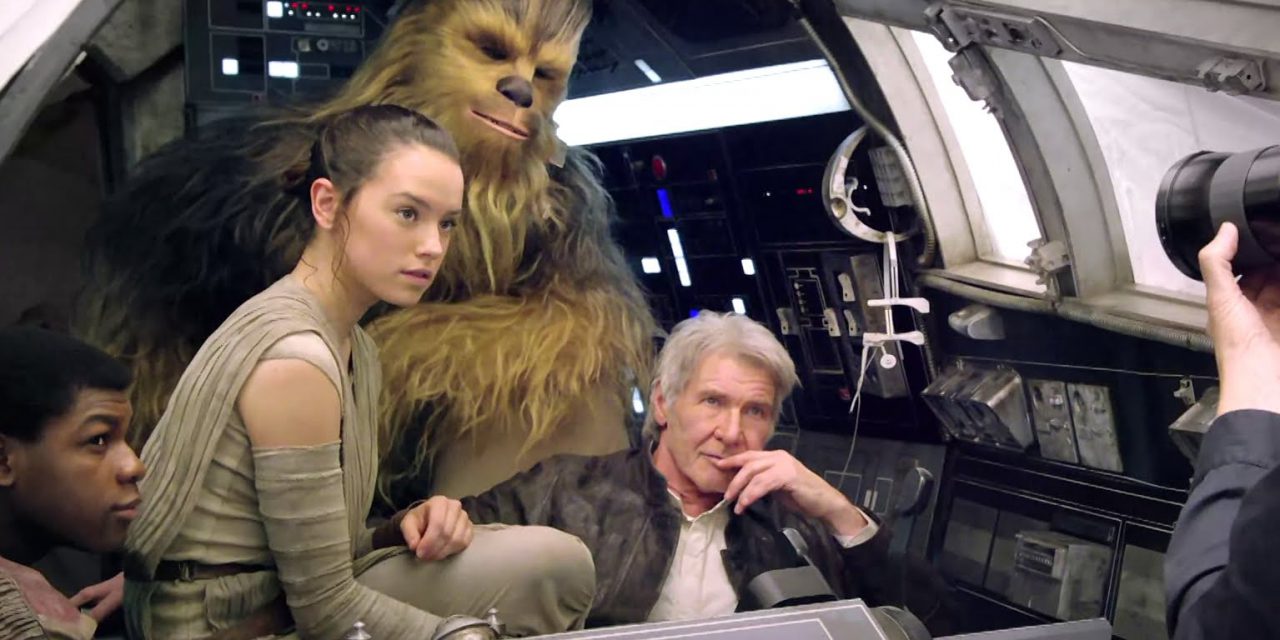 Spoilers, obviously. So stop reading if you haven’t seen the movie and you care about spoilers. And if you can’t stop yourself then don’t blame me, you’ve been warned. 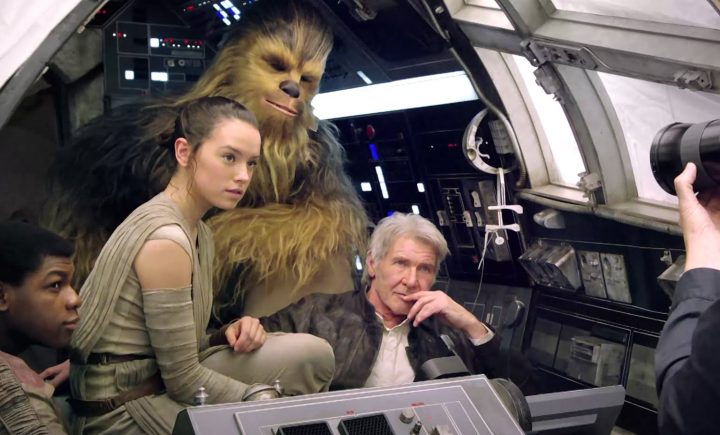 OK. So first of all I’ll start off by saying I’m an unabashed fan of the original trilogy. I’m not a lunatic, I don’t consider it oscar-worthy, nor do I  have deep feelings about it that affect the very core of my soul. But have I seen all of them roughly 300 times? Yes. Can I quote many parts line for line? Yes. Do my brothers and I have an inside joke about going to Tosche Station to pick up power converters? Yes.


Related – do I hate the prequels, Episodes I-III? Pretty much, yes. Though I am due to write more posts about all of them so I won’t go on for too long. The first one is plain terrible and my problems with the other two mostly center around over-use of CG.

So, what about Episode VII? Is it good? Does it live up to the originals? Pretty much, yes. I’d have to watch it another 100 times before I could say if I feel the same about it as I do about Empire, which is the best of the original three, but it was in the league. The story is good, I am a sucker for and loved all the parallels to the original trilogy, the acting was good, and of course I love seeing Han, Chewie, Leia, Luke, C3PO, and R2D2.

First, here are the parallels that I notice upon one watching, though I bet there are many I’m forgetting or didn’t catch.

In fact I already need a re-watch because I’m sure I’ve missed some major ones in that list.

OK, on to things I didn’t like or have a problem with.

And things I found hilariously perfect:

I went a little bit nuts and went to see this at 1:50am on Thursday night/Friday morning December 17-18. There was a guy there in Star Wars onesie pajamas. The crowd was 98% guys. I felt like a real novelty.

If you love or even like the original movies, I don’t think this one will disappoint. It’s well done and now I’m already feeling sad that I have to wait for the next one.

What do you think? Comments below please!