Stay out of Costco. It will be a bloodbath in there! 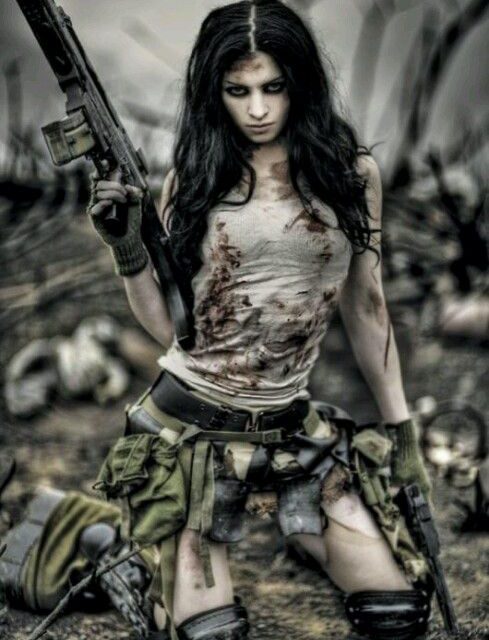 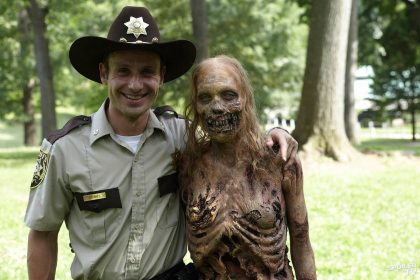 The author enjoys every opportunity to subvert the house rules. Free the Nipple!

It is the fate of all little sisters to be pranked by their brothers. The real trouble comes when Mom helps.

I’ve had my wisdom teeth out. Whatever they gave Millicent was a lot better than whatever they gave me. She is high as a kite when she comes out of the Dentist. That’s when her brothers pulled the most epic prank ever. They convince her the zombie apocalypse has come by playing a CD meant to sound like a news bulletin breaking into the radio broadcast.

“The Center for Disease Control in Washington D.C. has issued a viral outbreak warning: state and local officials have reported cases of high fever, nausea, death, and even cannibalism. Stay in place until further notice.”

We’re all sophisticated denizens of the internet now. There’s no way that Orson Welles could cause riots with a fake news broadcast of War of the Worlds. Well unless you’re stoned on that good dental stuff and don’t notice the CD player is running not the radio. 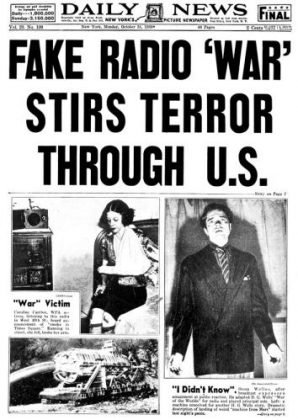 Orson had two daughters. Rebecca and Beatrice Welles must have a lot of sympathy for Millicent

The real killer is when Mom gets on the phone urging the kids to hurry home. The brother load up the car with weapons and survival gear (All pathetically useless “GIVE ME A KNIFE OR SOMETHING”) then driving around trying to figure out how to survive the outbreak. These guys are genius. They never say zombie but let poor Millicent figure it out on her own.

Now we all like to hang out with Seal Team 6 in a zombie apocalypse but for my money hang out with a young woman. They will figure out right away that cake mix isn’t going to be helpful in the zombie apocalypse. Stupid Brothers! Plus they’re pretty dam ruthless. Man that poor dog being left for the zombies so the cat can survive. Dogs are loyal though. After watching the video mine is still looking for the zombies and she hasn’t had any pain meds at all. The only thing is pick a girl that studied harder. “I can say pants.” is not going to help much down in Mexico. 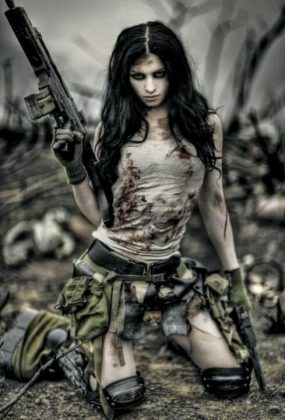 “What good is this going to do? Give me a knife or something!”

Stay out of Costco folks

“No it’s gonna be a bloodbath in there!”

Carl I’ve got a hot date for you. Her name is Millicent.