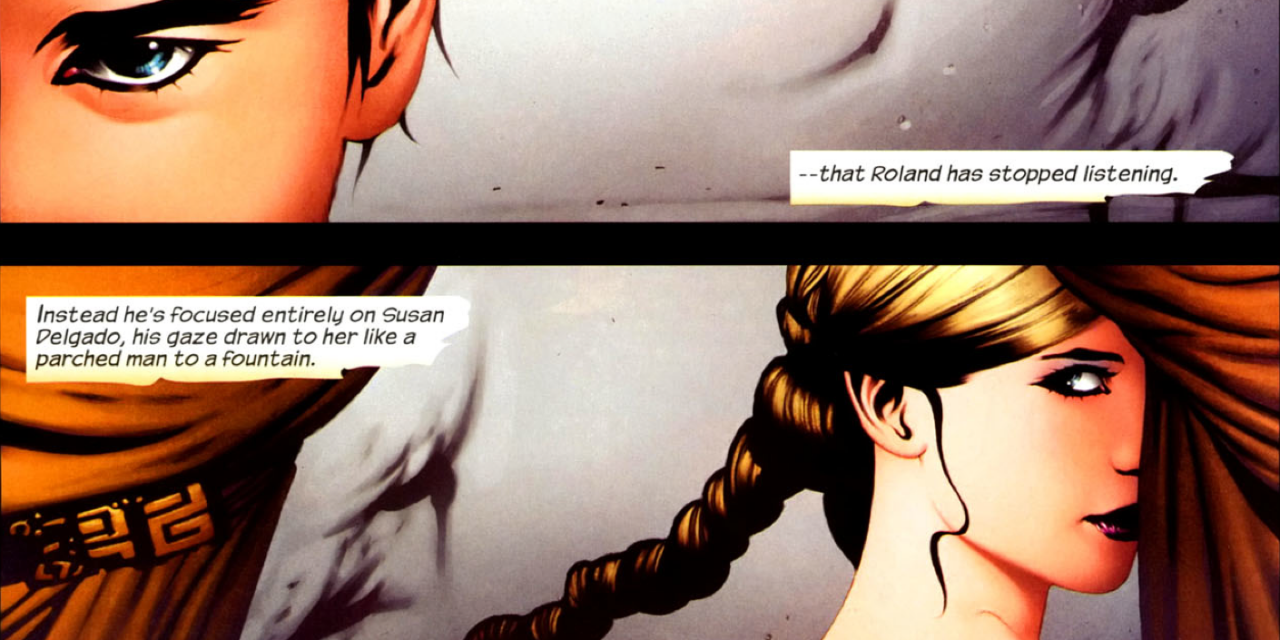 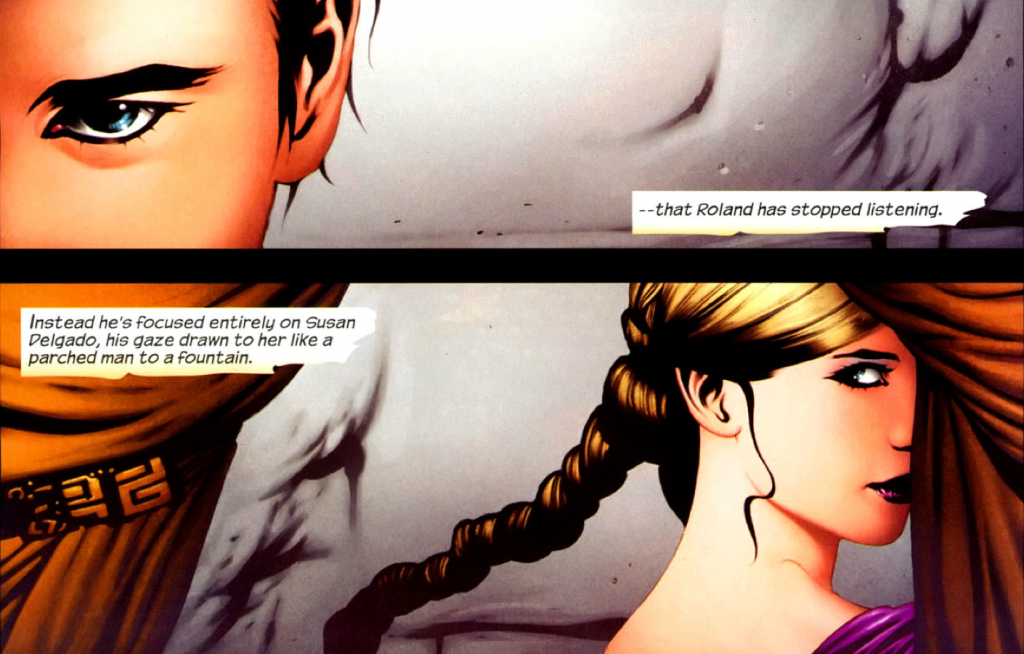 If you haven’t heard of Stephen King’s dumb tweet from yesterday you can check out that story here.  And it seems like the gods of “that’s what you get” were on the job when Deadline reported today that Amazon is not moving forward with its adaptation of King’s magnum opus, The Dark Tower.  From the article:

Amazon Studios has passed on The Dark Tower pilot. The adaptation of Stephen King’s book came from executive producer/showrunner Glen Mazzara and MRC. The production company is shopping two original scripts that were the basis for the pilot pickup, sources said.

Now, nobody is trying to say that doing the series would be easy, but it felt like Amazon was really jonesing for something big.  And, apparently that big thing is their Lord of the Rings stuff instead of the story of young Roland and his friends saving a town.  Also, I am pretty sure J.R.R. Tolkein did not rise from the grave to tweet some ignorant nonsense.  I would have heard if he did, right?

Anyway, hopefully someone will pick the show up, and somebody cheap!  Based on some quick maths I did recently, it would have cost $121 a month to see all the original King Content being produced across many different services.  now Prime is out of it, but who knows, I heard Pizza Hut might make its own channel soon and they need content!