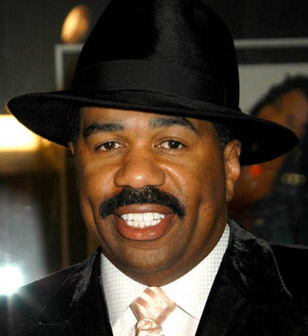 His first report is scheduled to air Wednesday.

According to ABC News, Harvey’s reports will cover topics ranging from relationships to parenting.

Is it safe to say that Cedric the Entertainer is also going to make some appearances?