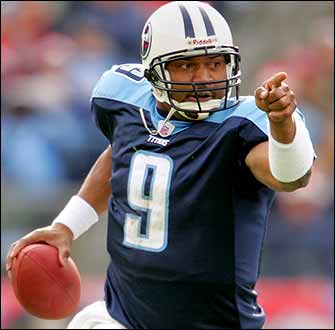 It seems highly unlikely that I was shot. And yet I was.

Hollypocalypse does not end at the borders of California.  The sports world counts.  And as police continue to investigate the shooting death of Ex-NFL Quarterback Steve McNair and his not famous at all friend you can reflect on the fact that while you are busy getting ready to go to the grocery store, someone else is getting his ass shot.

I am not trying to tell you not to go to the grocery store.  I mean, if Steve had been out seeing what the price of cherries was instead of being at his house, I am gonna assume that he would be alive.  All I am saying is that famous people have a lot of shit going on that we don’t usually worry about.  Some of it is the kind we hate, like: “Hmm, where do I put this giant stack of money?”   But other times they have problems we would not want.  Such as people wanting some of their giant stack of money.

I realize this death is going to be investigated and more than likely there is gonna be some mundanely tragic thing behind it.  Like, something that could have been avoided easily had one of a few things had happened differently.  And I am NOT trying to be vulturish or anything, but I would love to see it pan out as some sort of giant weird conspiracy with intrigue and shit.  The poor guy is just as dead either way, so I don’t want to see it play out as some lame ass domestic dispute.

All that said – nobody has picked ANY sports figures.  Nobody picked ‘at home’ and nobody picked gunshot.  In fact, nobody is picking shit right now.  Get with it, people.