Conan O’Brien is getting some laughs and some mileage out of his new bit where he shows a bunch of local news casts saying the same thing in the same way.  Example:

Funny stuff right?  WRONG!  It is mean.  Nobody is supposed to have enough time to watch the local news in one town and then drive to another town and watch THEIR news.  Who would do that?  If you only watch it once then it sounds original.  The fact that Conan figured it out and spliced them all together just makes those people look silly.  You could do the same thing with wire stories that they print in the paper.

Local news is designed to report on a few things:

Why?  Because we want to be reminded that we don’t live in frigging Kabul or Juarez or some other crappy place where the local news is horrible.  The local news people need to make sure they are smiling at 6:30 PM when they sign of because whatever the national news is going to say when they start will probably be terrible (and about Kabul or Juarez).  So yeah, they tell fluffy crap stories.  But for some old person sitting there at 6:30 they need to know what’s happening in the next town over, if it is going to snow the next day and what happened to the little kid who ate his dad’s lottery ticket.  So leave them alone, Conan O’Brien.  Stop mocking things that hold our society together.

I have to go back to Maine next week.  And when I get there I will watch the local news.  What channel?  Channel 6.  WCSH.  The NBC station.  Why?  Because the people that worked there when I was a kid STILL WORK THERE. 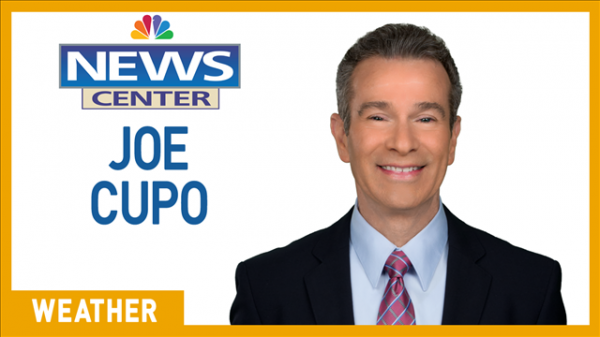 Cindy Williams has anchored a half hour news cast 12,000 times.  Snow storms.  Local elections. Convenience store break-ins.  Cruise ship arrivals.  Minor league hockey team victory parades.  You think I am going to hate on her for reading off a wire story that a bunch of other news casters are reading?  I am not.  Shame on you, Conan O’Brien.  Shame on you.