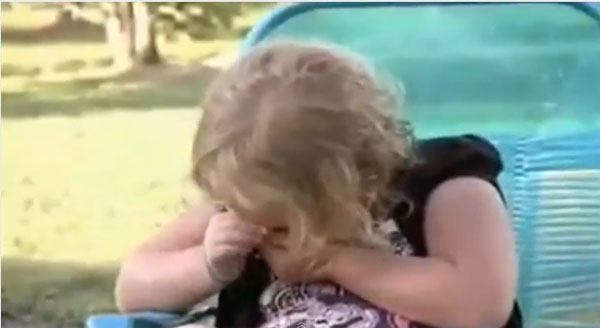 I used to watch TLC.  Stacy London is strangely hot.  Trading Spaces was a fun show.  I looooved Junkyard Wars even though it was totally rigged.  But I never learned anything, per se.  And when you read the list of their shows below, I am going to guess that even though you are convinced TLC “used to be about learning” you will wonder what show you actually meant.

TLC doesn’t seem like it was ever about learning anything.  And the end of the whole thing, the punchline of the joke is Honey Boo Boo.  The little hillbilly pageant girl that seems to some to signal the end of civilization (at least until TLC finds someone who has sex with their own tumor) is sassy and her mom is weird and they do funny hillbilly things and omg look how stupid we are as a country blah blah blah. 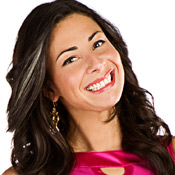 I never watched the show mainly because it wasn’t interesting enough to seek out and there is always something else on.  Have you seen Shipping Wars?  Good stuff.  But anyway I watched Here Comes Honey Boo Boo the other night because I happened to hit it right at the beginning.  And you know what?  It was not the end of civilization.  Are they hillbillies?  Yes. But you know what?  MOST of America is either hillbillies or stupid mom-squadders.  And if I had to pick between toe-picking coupon-using hillbilly weirdos and stupid moms who are so “busy” all the time because they think bringing their dumb kids to practice counts as “busy” I will take the hillbillies.  Hillbilly kids don’t play soccer.  Plus the little girl is funny even if some of the things are forced and made just to make well-heeled jerks feel superior and she seems like a good kid.  Plus she is SEVEN.  Seven years old.

So a little kid blows boogers all over her face and doesn’t do what most little kids would do (wipe it on her shirt or pants)  because she knows she is on TV.  She just sits there helplessly.  She tries to suck them back up and she can’t.  She starts to cry and after a minute she finally gets up and runs away.  All of this while the camera crew sits there doesn’t help her.  Now if the mom did the same thing I would say roll that film and leave it be, but the kid is seven years old.  She doesn’t “deserve” that.  And TLC didn’t have to air it.  Even if the terrible production company made a little girl sit in a chair with boogers on her face and then edited the whole thing and left it in TLC didn’t have to air it.  So they should be punished.  Don’t watch the channel ever again.  Check out the list of shows.  Are you really going to be missing anything?   *makes “call me” gesture to Stacy London*.