The Story of Things I Didn't Know 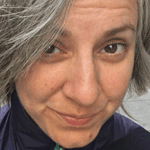 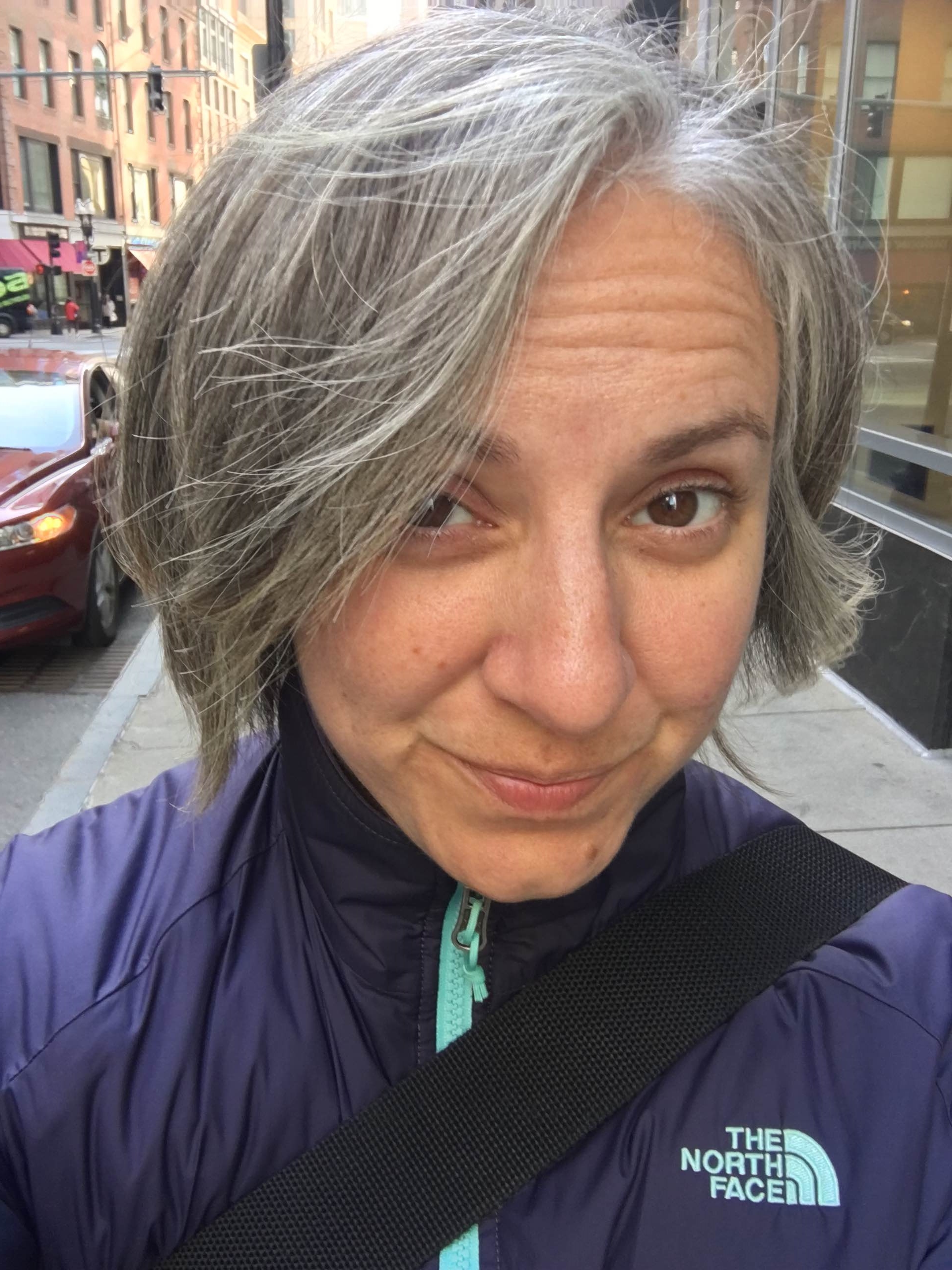 Just back from a fun weekend away with college friends and it inspired me to tell you some ridiculous stories of things I didn’t know that were apparently obvious to everyone else. First of all, the story of how I got the nickname Cider.

I went to school in New England, the land of apple picking, and an intense love of fall and cozy things like, say, drinking hot chocolate or warm cider on a chilly day. Anytime apple cider would come up among friends at school I would insist I didn’t like cider. Now honestly, I don’t think I really remembered drinking cider ever, but I just had it in my head that I didn’t like it. For all I know the last time I tried it I was 4 and had no sense of taste and was a complete idiot, like most 4 year olds (BNev’s daughter excepted, obviously). Anyway, I was mocked mercilessly for refusing to drink cider.

We ate in small dining rooms on campus rather than a big cafeteria (you hush, it was part of the charm… they have changed the dining system a lot since I graduated and it makes me sad when I think about it). This was before every high school on earth had fountain soda machines in them – we also didn’t have them in our dining room. We had pitchers of whatever they were serving that day – sometimes some kind of punch or tea, etc., and of course there was water and milk available from some kind of contraption too.

One night at dinner I poured what I thought was some kind of punch or juice in my glass and sat down to dinner. I drank some and couldn’t tell what it was. I said, “Hey what is this, some kind of juice? It’s really good!” And my friends died laughing because it was cider. They thought I was joking at first and when they realized I wasn’t they laughed for basically the rest of the meal. I did, in fact, like cider. Then and there my nickname was born.

This weekend we made these pieces of art in memoriam to my ridiculousness:

Here are some other things I honestly didn’t know when I went to college which my friends “educated” me on while making quite a bit of fun of me. Please tell me if you also didn’t know any one or more of these, so I can feel like less of an idiot in retrospect. Thanks, friends!

As you can probably tell from the prevalence of terrible foods involved in these facts, I did not have the healthiest eating habits in college. What are you gonna do? I think I made $2 an hour at my work study job. SIGH.

Tell me a story of something you didn’t know below so I can feel better.