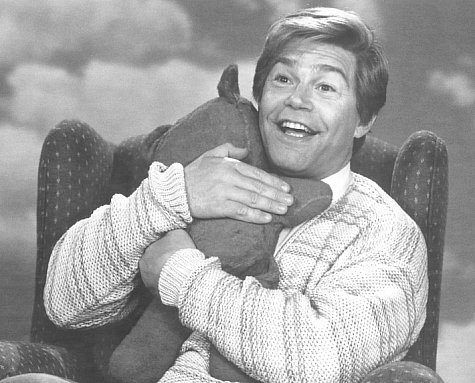 These Sotomayor hearings got CRAZY yesterday. And by CRAZY,  I mean lightly entertaining.

Franken noted that Perry Mason won all his cases except one. He asked Sotomayor to name it, and she couldn’t.

“Didn’t the White House prepare you for that?” asked the comedian-turned-politician, prompting laughter in the hearing room.

Now, my problem is not that Franken is cracking jokes. Hey, he’s a comedian, he’s not going to stop making jokes because he is a Senator. Does an alcoholic stop hitting the scotch in the early afternoon just because he’s a Senator? Doubt it. More than likely, he takes his alcoholism to the morning and then behind the wheel of a car, because, fuck it, scandal time. So, suffice it to say, more jokes are coming.

No, here is where my problem comes in. Wikipedia says Perry Mason lost THREE cases. Get your shit together Franken, you got meaningless hours of TV to fill on cable news.