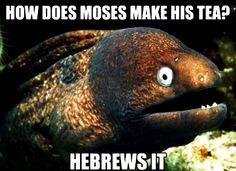 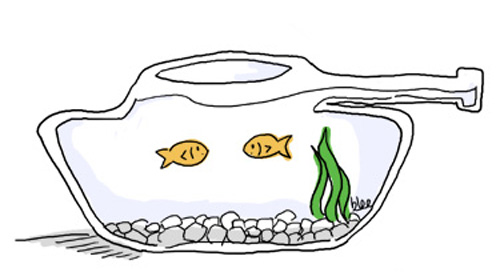 I told you. Stupid Puns.

There are more after the jump – but seriously, they don’t get any better. 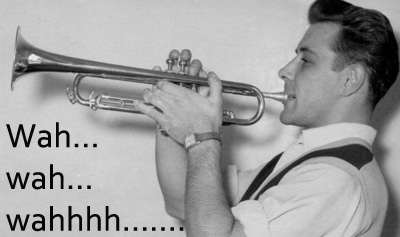 Filed under: best of, crap, Jokes