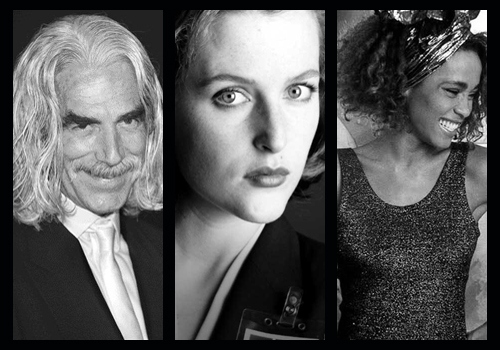 I don’t want anyone to get too taxed today, so I am just gonna lay some August 9th facts on you.  They may come in handy if you have to go to brunch later and need something to talk about.  I live to serve.

Happy August 9th.  If anything good happened to you on this day, let me know.  Unless it’s you, Charles Manson.  I don’t know if they let prisoners have the Internet, but if they do – I am so not approving your comments.